A romantic drama starring Sanya Malhotra and Abhimanyu Dassani, and a new season of a popular crime drama are the highlights on the platform this week

When his grandfather suddenly falls ill, holiday-hating Jules learns of his family’s magical legacy and realizes he’s the only hope to save Christmas.

In this animated documentary short, WWII vets reveal a secret US military camp near Washington where Jewish soldiers hosted and interrogated Nazi POWs. 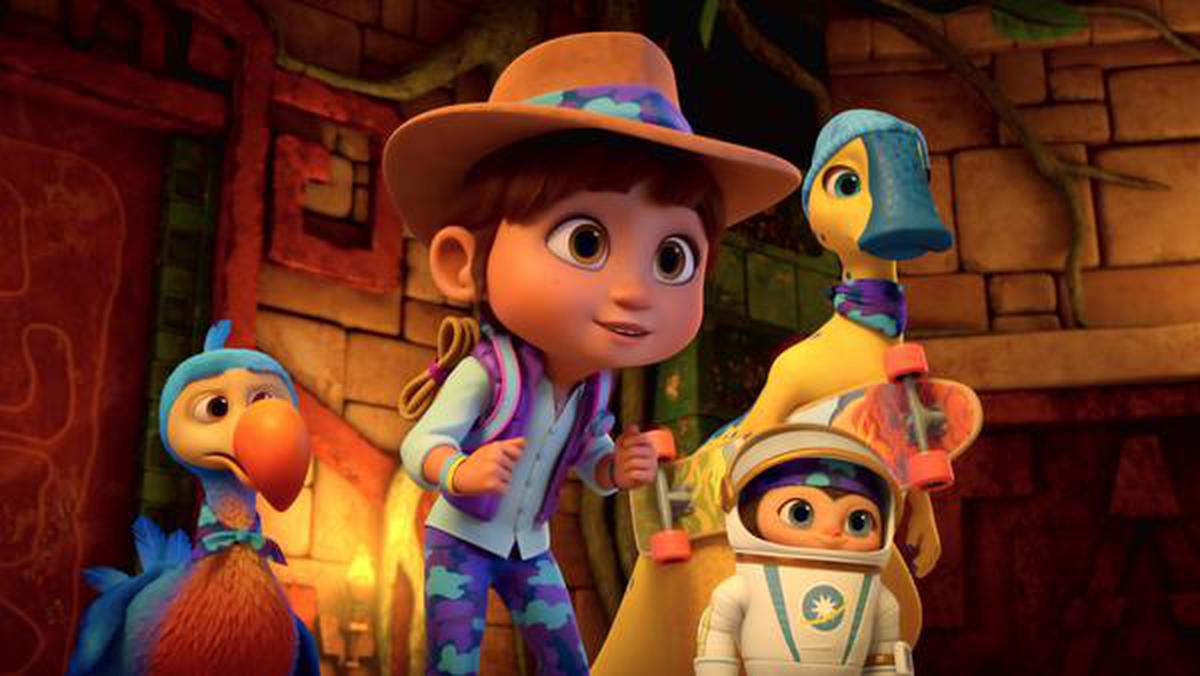 The museum magic continues for brave kid Ridley and her courageous crew with new friends, more risky missions and Ridley’s quest for her Compass Eye!

The Harder They Fall

Gunning for revenge, outlaw Nat Love saddles up with his gang to take down enemy Rufus Buck, a ruthless crime boss who just got sprung from prison. This documentary traces the rise and crash of scammers who conned the EU carbon quota system and pocketed millions before turning on one another. 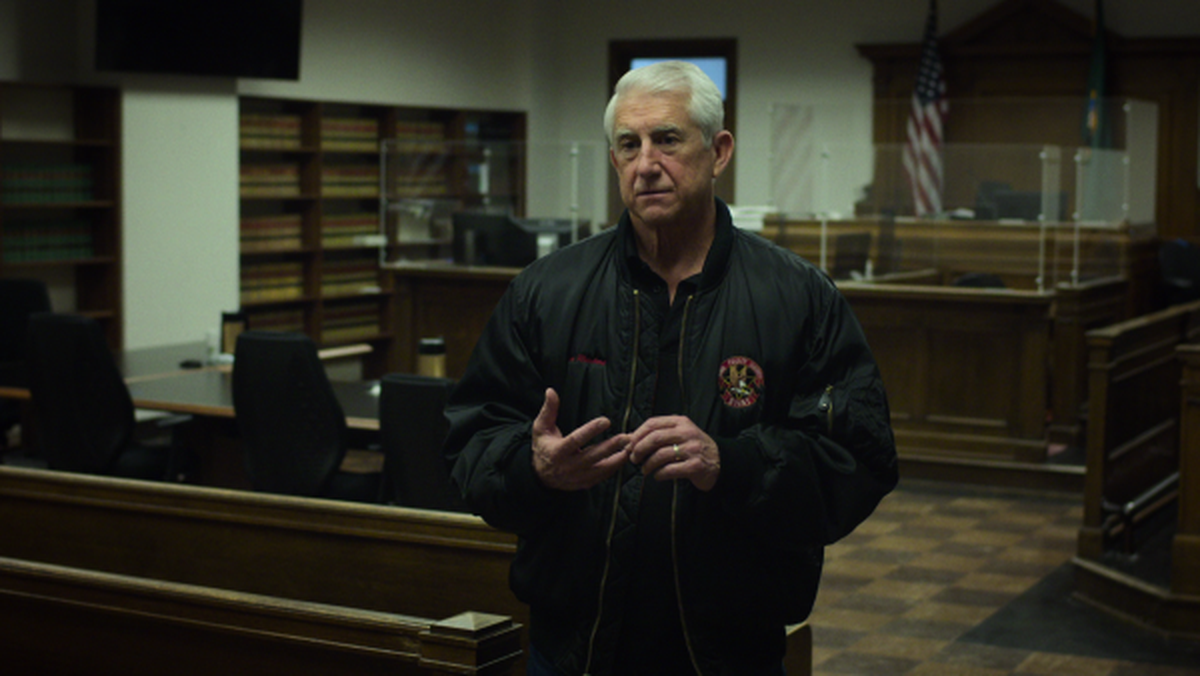 The investigators behind infamous serial killer cases reveal the harrowing, chilling details of their extraordinary efforts in this true crime series. 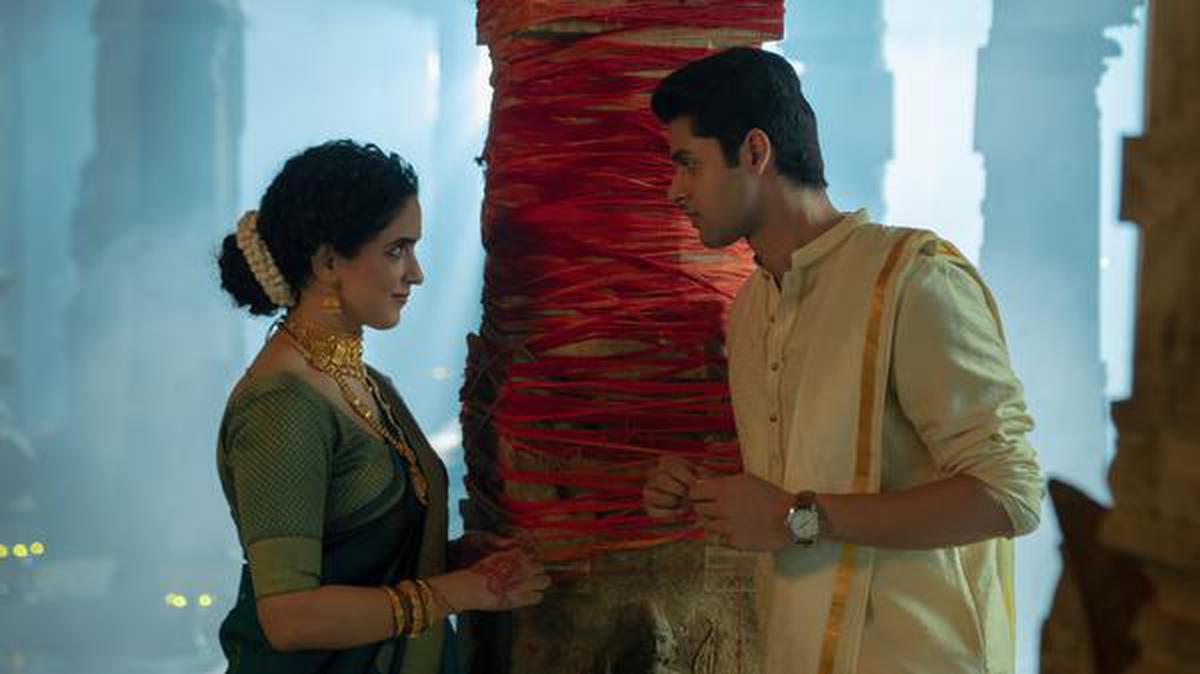 Forced to live apart due to a unique job prospect, two newlyweds face the hassles, hiccups — and hilarity — that arise from their long-distance marriage.

This documentary walks the line between fact and fiction, delving into corruption in the Mexican police through the experiences of two officers.

Prodded by a friend request, a feckless forty-something recalls his past relationships from the 90s onward, looking for his vanished hopes and dreams. 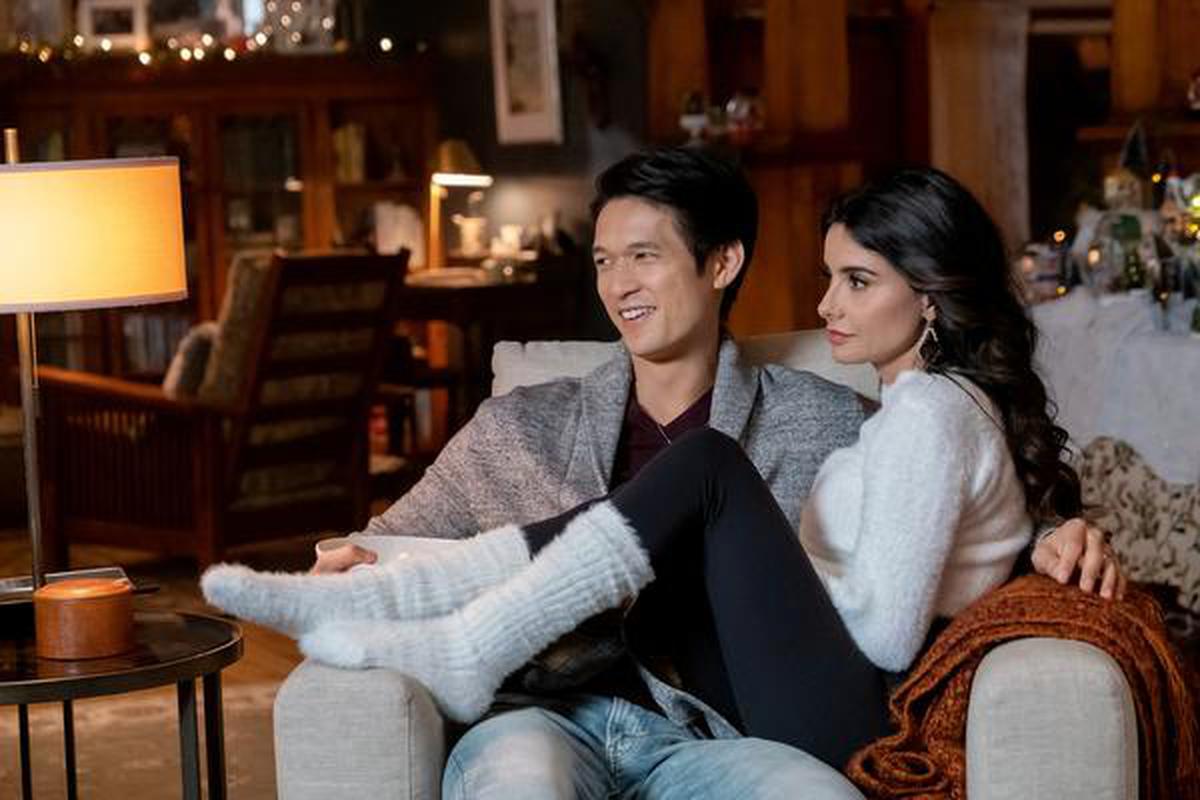 After meeting her perfect match on a dating app, an LA writer learns she’s been catfished when she flies 3,000 miles to surprise him for Christmas.

A determined prosecutor becomes consumed with the case of a missing 13-year-old and goes to extreme lengths to get to the truth. Based on a real case.

Based on the true story of medal-winning Paralympian So Wa-wai, who navigated personal and physical struggles with the help of his mother. In 1955 Istanbul, a mother and daughter reunite after a 17-year separation. Based on a true story.

This series dramatizes how a man claiming to be a witness at the assassination of Swedish prime minister Olof Palme may have gotten away with murder. Romantic confessions, angry tirades and vicious rumors fly as lovebugs and hate worms wriggle their way into the hearts of the Bridgeton Middle crew. Spies, lies and secrets flourish in Glória do Ribatejo, 1968, as a privileged Radio Free Europe engineer plays all the angles of Cold War Portugal. 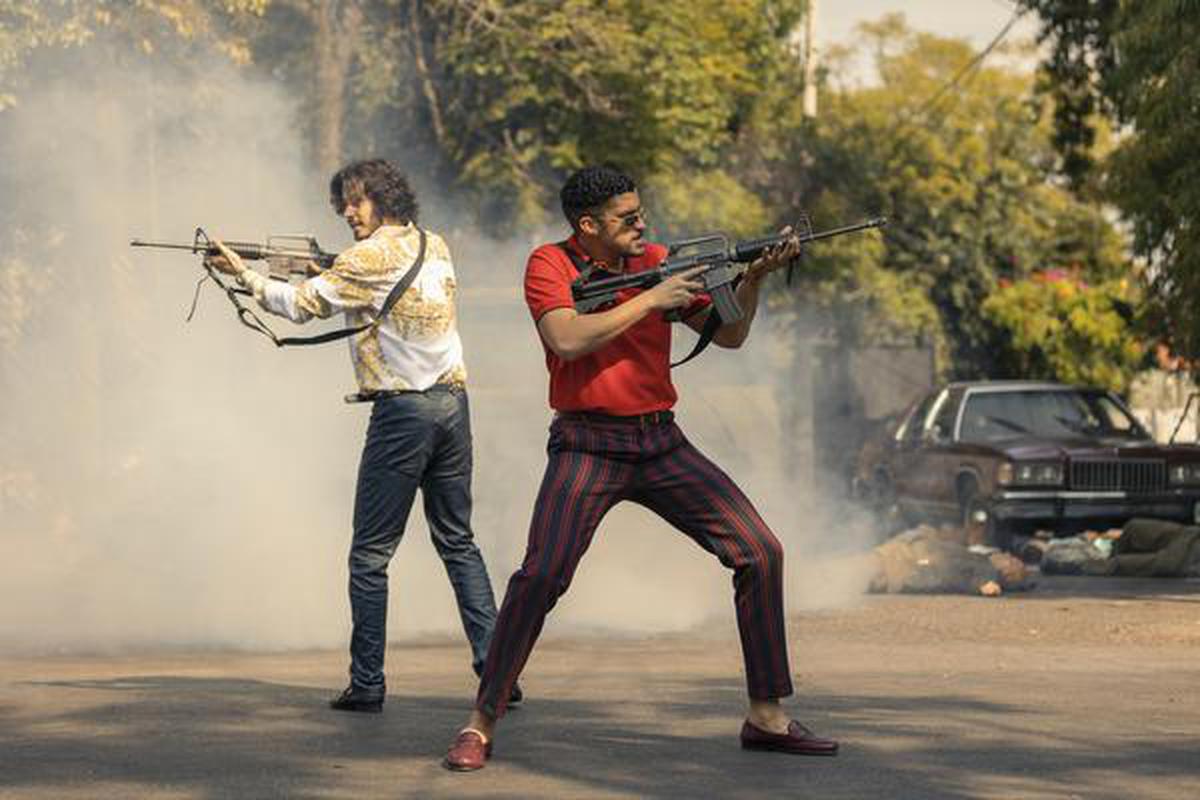 As a new generation of cartel leaders vie for power, journalists hunt for truth while government agents walk a thin line between justice and corruption.

Father Christmas Is Back 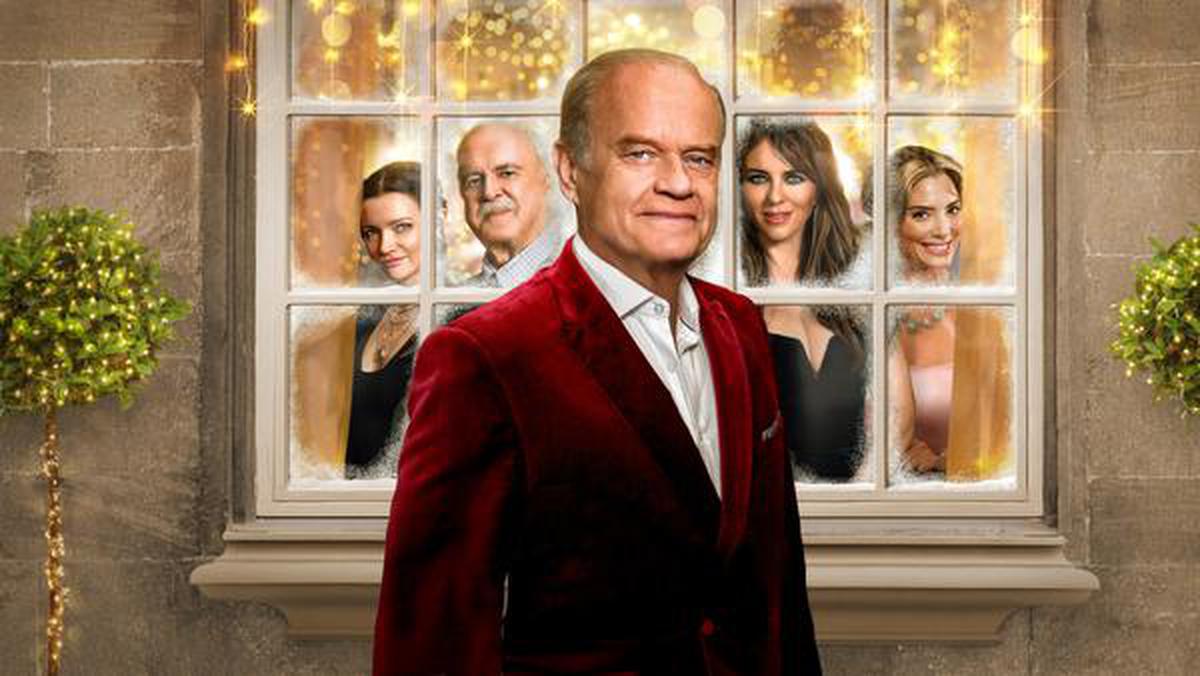 Four feuding sisters get a crash course in family togetherness when their long-lost father shows up for Christmas at their posh ancestral manor.

Your Life Is a Joke 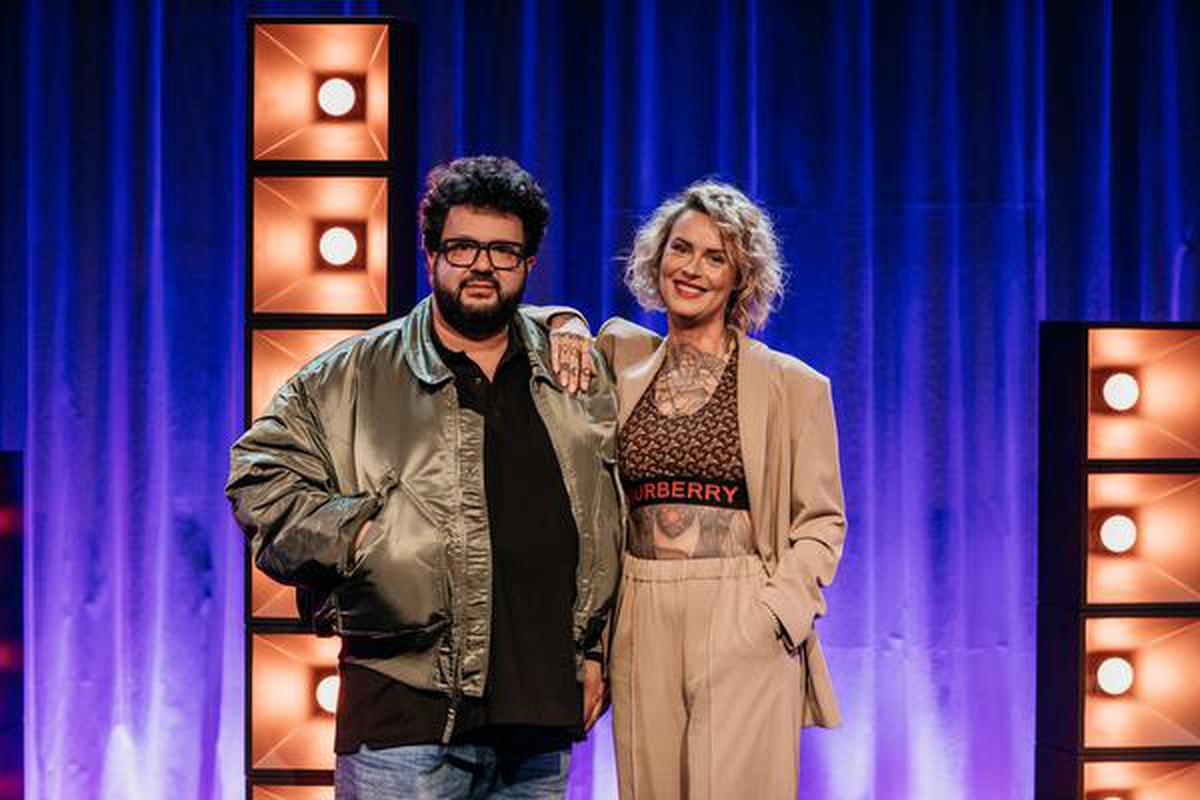 Comedian Oliver Polak gets to know celebrities at some of their favorite spots before roasting them with good-natured stand-up sets.

As the Morales family rallies to fight Pop’s deportation, cousins Ana, Chris and Erik face new challenges in their romantic and professional lives. In 1920s New York City, a Black woman finds her world upended when her life becomes intertwined with a former childhood friend who’s passing as white.

This immersive series follows the world’s most magnificent creatures, capturing never-before-seen moments from the heartwarming to the outrageous. 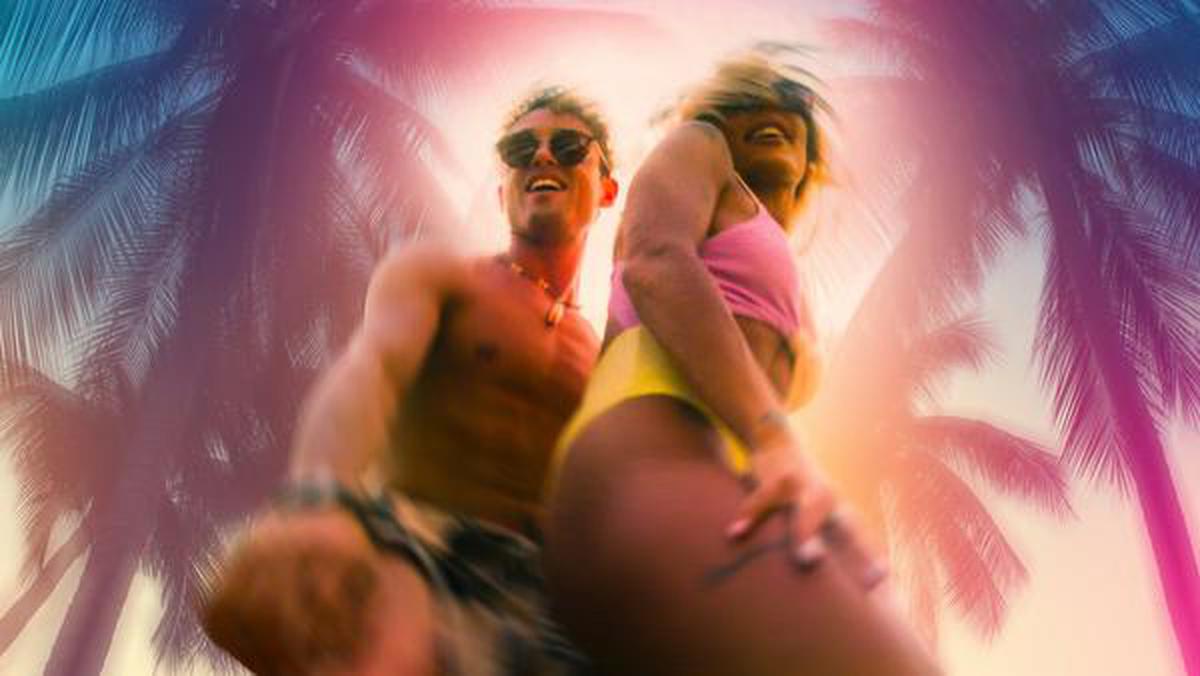 Six couples are subjected to an eye-scanning lie detector in this reality show where lies cost money, and truth and trust come with a juicy cash prize.

An impoverished teen seeking to escape the clutches of a human trafficker must weigh living up to his moral code against his struggle to survive. 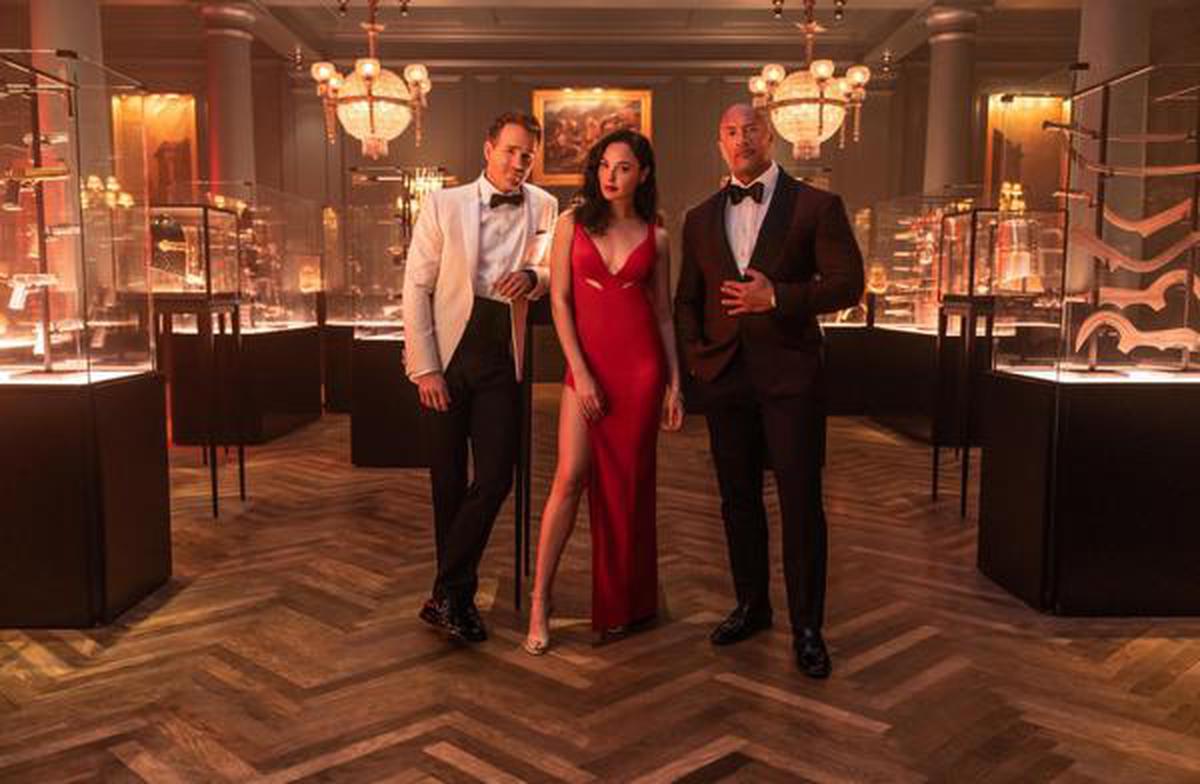 An FBI profiler pursuing the world’s most wanted art thief becomes his reluctant partner in crime to catch an elusive crook who’s always one step ahead.

Belaa Sanghvi on challenges of handloom