A courtroom drama starring Suriya, and Emraan Hashmi’s paranormal thriller are the highlights on the platform this week

This week on October 29 comes Emraan Hashmi’s Dybbuk. When a newly married couple experiences unexplained occurrences, they take the help of a rabbi to escape the paranormal. Helmed by Jay Krishnan, the film also stars Nikita Dutta, Manav Kaul and Denzil Smith.

Inspired by the life and story of the legend Diego Maradona, the series is directed by Alejandro Aimetta and Edoardo DeAngelis and stars Nazareno Casero, Juan Palomino, Peter Lanzani and Julieta Cardinali. Catch the action in the Amazon Original Maradona: Blessed Dream from October 29.

Based on true events that happened in the 1990s in Tamil Nadu, Jai Bhim is a courtroom drama that follows a hardworking tribal couple, Senggeni and Rajakannu. Their world falls apart when Rajakannu is arrested on false charges and later goes missing from police custody. To find her husband, Sengenni seeks the help of advocate Chandru, intensely portrayed by Suriya. Catch the premiere on November 2.

Hosted by Michael Bully Herbig, the comedians return to tickle your funny bones. It’s a standoff between the funniest person in the room and the one who can hold off their laughter longest. With the who’s who of the Germany comedy scene, LOL DE returns with season 2 on October 29.

Based on Victoria Mas’ novel Le Bal Des Folles, a woman wrongfully institutionalized to a Paris asylum plans an escape with assistance from a nurse. This thrilling story is directed by Mélanie Laurent and stars Lou de Laâge, Mélanie Laurent and Emmanuelle Bercot in the lead and streams from October 29.

In her quest to climb the ladder to higher echelons of society, follow the story of a woman who aims to be the queen in the 100th floor penthouse in Gangnam. Directed by Dong Min Joo and Park Soo-Jin, the K-drama The Penthouse: War in Life stars Kim So-yeon, Eun-Kyung Shin and Ki-joon Uhm, and streams from October 28.

Highlights  of the week 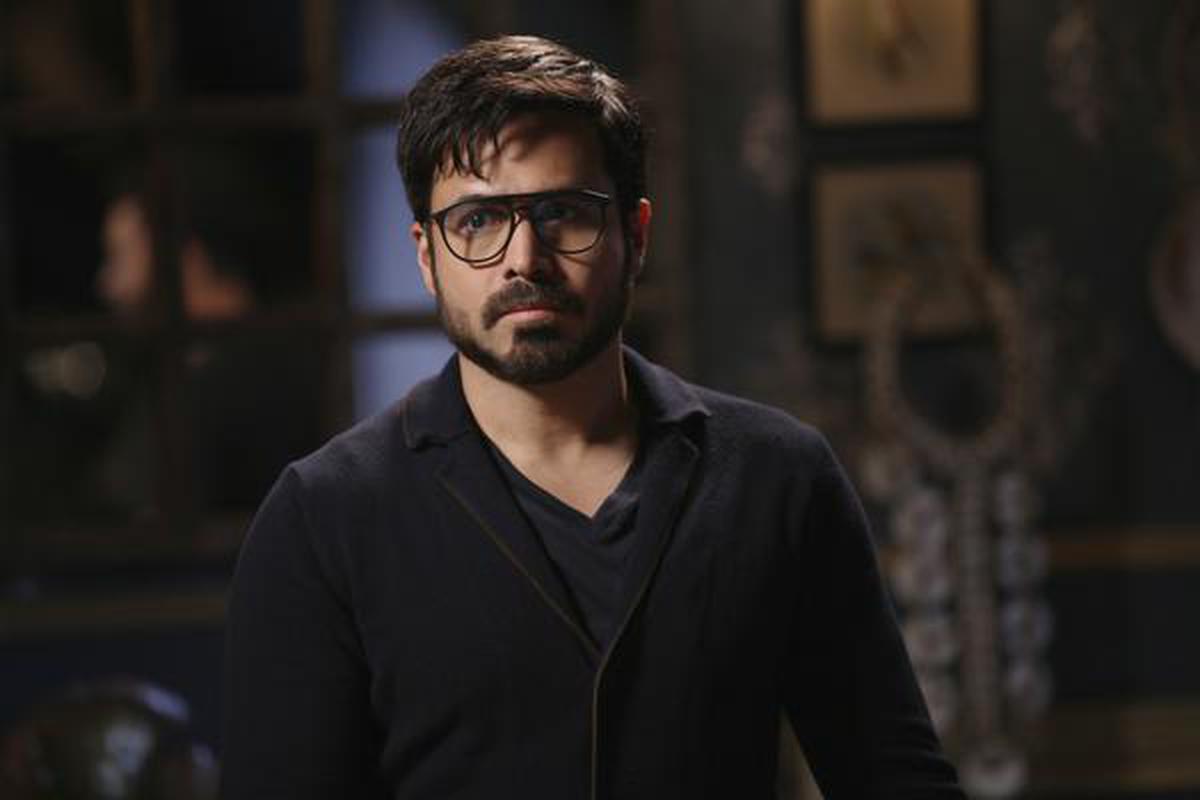 Mahi, a newly married woman, brings an antique Jewish box into her home. When Mahi and her husband Sam begin to have paranormal experiences, they soon learn that the box is a dybbuk containing an evil spirit. The couple then seeks the help of a rabbi to unravel its mystery. Will they survive this ordeal before their child is born?

Hosted by Michael Bully Herbig, ten of Germany’s finest comedians are locked together for six hours to see who can keep a straight face while simultaneously trying to make their opponents laugh. Who will be crowned the Last One Laughing and win a grand prize of EUR50,000 for charity? 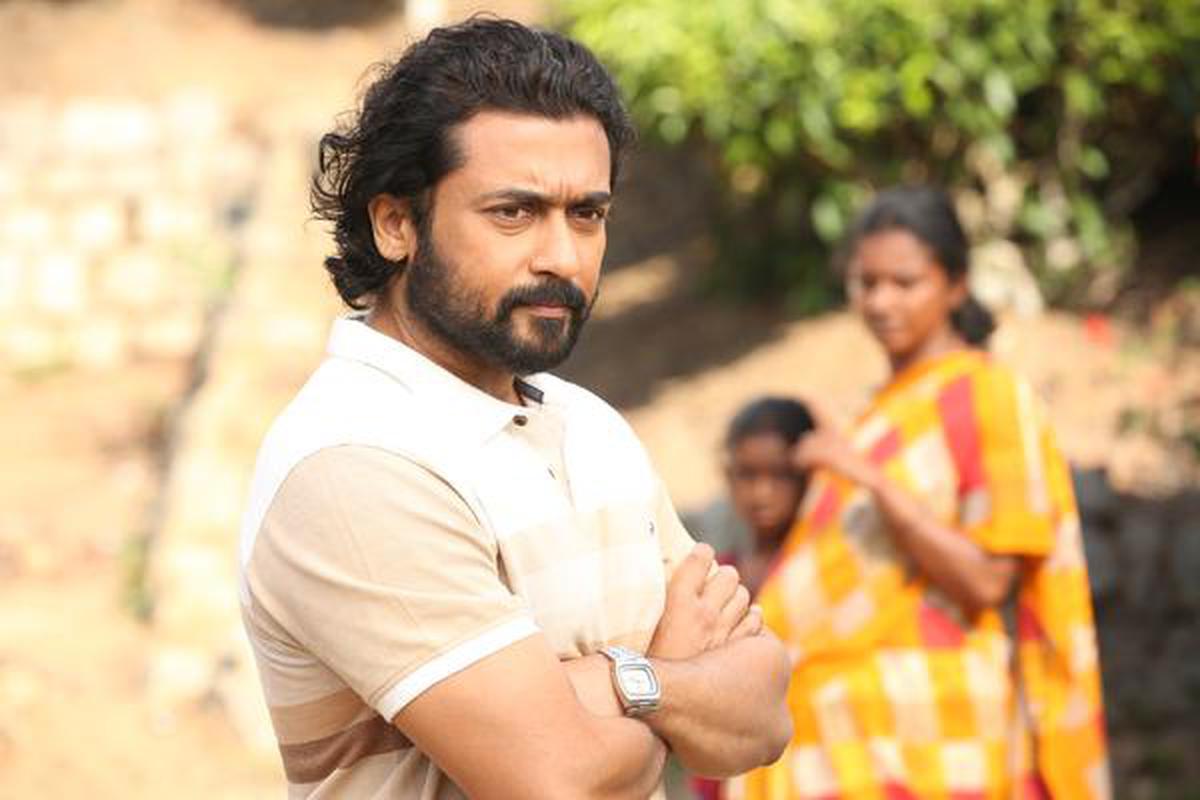 The movie is based on true events that happened in the 1990s in Tamil Nadu. A pregnant woman from a primitive tribal community, searches desperately for her husband, who is missing from police custody. So as to find her husband and seek justice for them, as their voice, a High Court advocate rises in support. Will their battle for justice succeed? A look at the early life and prolific career of Argentinean football legend Diego Maradona.

A heart-warming and emotional story about a unique set of triplets, their struggles and their wonderful parents. A woman who is unfairly institutionalized at Paris asylum plots to escape with the help of one of its nurses. Based on the novel ‘Le bal des folles’ by Victoria Mas.

A blockbuster K-drama about a woman who strives to achieve her goal of entering high society by becoming the “queen” on the 100th floor penthouse in Gangnam, the pinnacle of success in her eyes. But is that enough?