New on Disney+ Hotstar in November: ‘Hawkeye,’ ‘The Beatles: Get Back’ and more

Here is the full list of titles releasing this month:

Shang- Chi and The Legend of the Ten Rings (12 November)

Marvel Studios’ Shang-Chi and The Legend of The Ten Rings stars Simu Liu as Shang-Chi, who must confront the past he thought he left behind when he is drawn into the web of the mysterious Ten Rings organization. The film also stars Tony Leung as Wenwu, Awkwafina as Shang-Chi’s friend Katy and Michelle Yeoh as Jiang Nan, as well as Fala Chen, Meng’er Zhang, Florian Munteanu and Ronny Chieng. 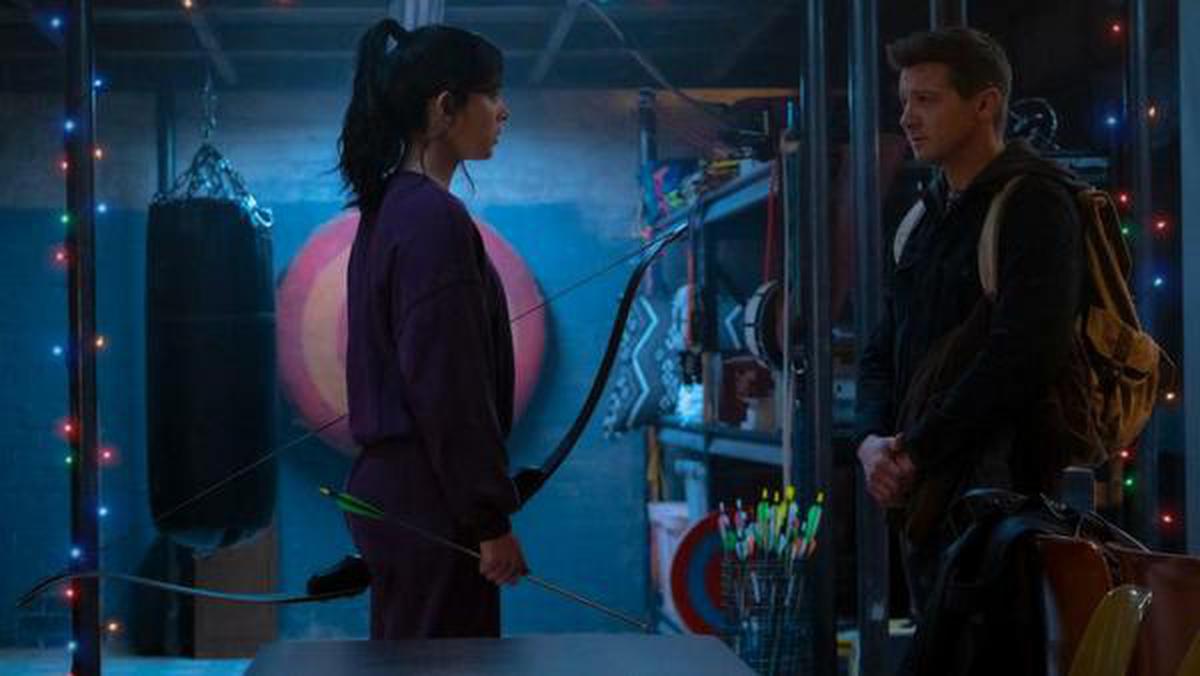 Marvel Studios’ Hawkeye stars Jeremy Renner as Hawkeye, who teams up with another well-known archer from the Marvel comics, Kate Bishop, played by Hailee Steinfeld.

First seen brandishing his trusty bow in “Thor,” this agent of S.H.I.E.L.D. made it clear why he bore the code name, Hawkeye. Clint Barton, the man behind the moniker, would return in “The Avengers,” and for a brief period fall under the evil influence of none other than Thor’s adopted brother, Loki.

Legends recounts how Hawkeye graduated to becoming a full-fledged member of The Avengers and employed his unique skillset to help defeat the megalomaniacal plans of the Chitauri, and then Ultron. We discover the somewhat surprising truth that Barton is in actuality a dedicated family man, a fact that would eventually transform him into a deadly vigilante after his wife and children were erased from existence by Thanos. We also witness how in “Captain America: Civil War,” Hawkeye was forced to battle his dear friend Natasha Romanoff, aka Black Widow, only to later mourn her death after the tragic events of Avengers: Endgame. 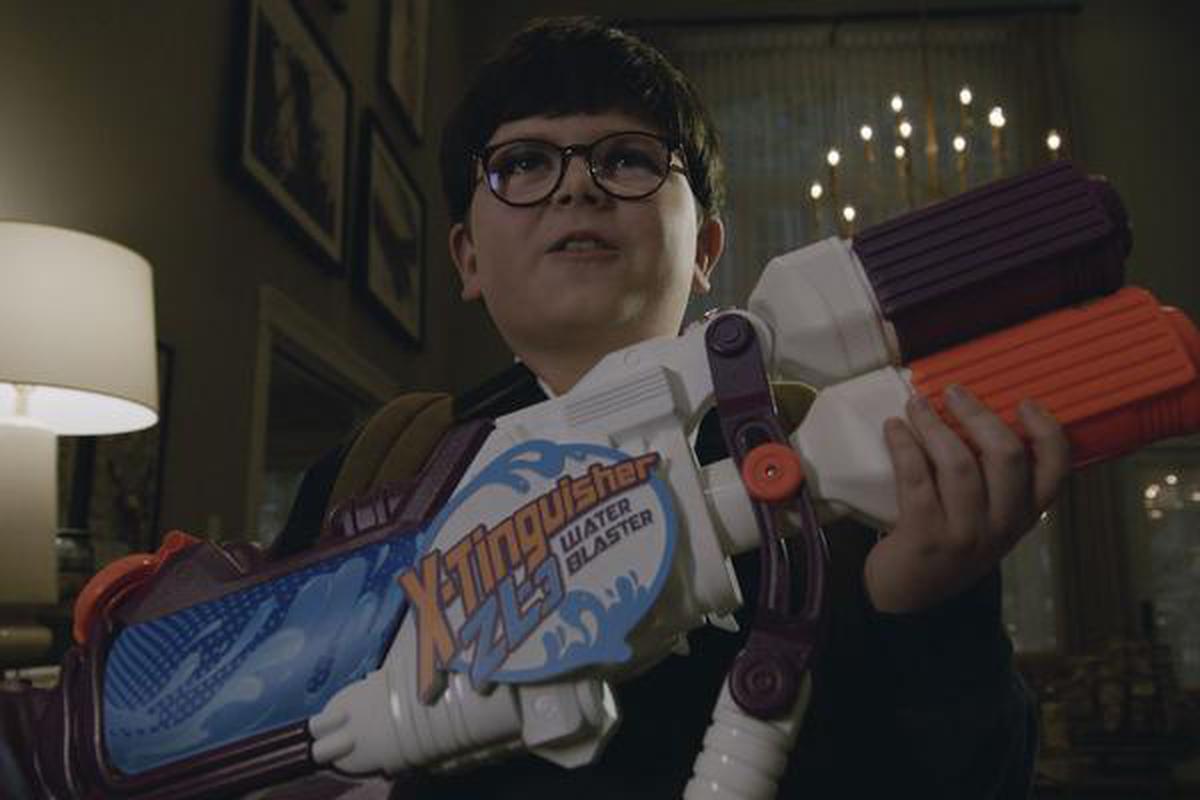 Max Mercer is a mischievous and resourceful young boy who has been left behind while his family is in Japan for the holidays. So when a married couple attempting to retrieve a priceless heirloom set their sights on the Mercer family’s home, it is up to Max to protect it from the trespassers…and he will do whatever it takes to keep them out. Hilarious hijinks of epic proportions ensue, but despite the absolute chaos, Max comes to realize that there really is no place like home sweet home.

The Ballad of Nessie (12 November)

The Ballad of Nessie tells the honest-to-goodness true tale of Scotland’s Loch Ness and its most mysterious resident.

One man’s love life as seen through the eyes of his best friend and dog Winston and revealed bite by bite through the meals they share. 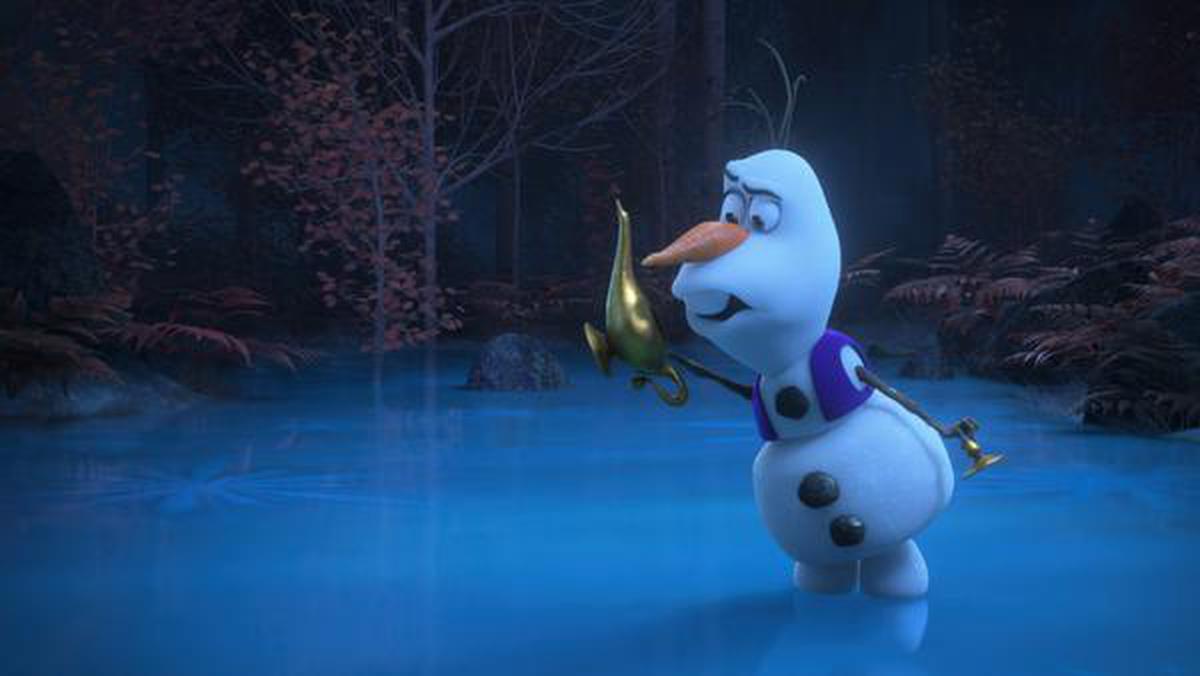 Olaf steps into the spotlight and goes from snowman to showman as he takes on the roles of producer, actor, customer and set builder for his unique “retelling” of five favourite Disney animated tales in “Olaf Presents,” a series of new animated shorts from Walt Disney Animation Studios. The charismatic and versatile Olaf demonstrates his theatrical flair, taking on such iconic roles as a mermaid, a genie, a lion king (and most of the parts in between), as he entertains Arendelle with his delightful abbreviated versions of these beloved tales. Josh Gad returns to voice Olaf with veteran Disney animator Hyrum Osmond directing and Jennifer Newfield producing.

The Making of Happier Than Ever (12 November)

Go behind the scenes of “Happier Than Ever: A Love Letter to Los Angeles.”

Mickey, Minnie and friends hitch a ride on a musical haywagon – but Peg-Leg Pete tries to one-up them with his jalopy. 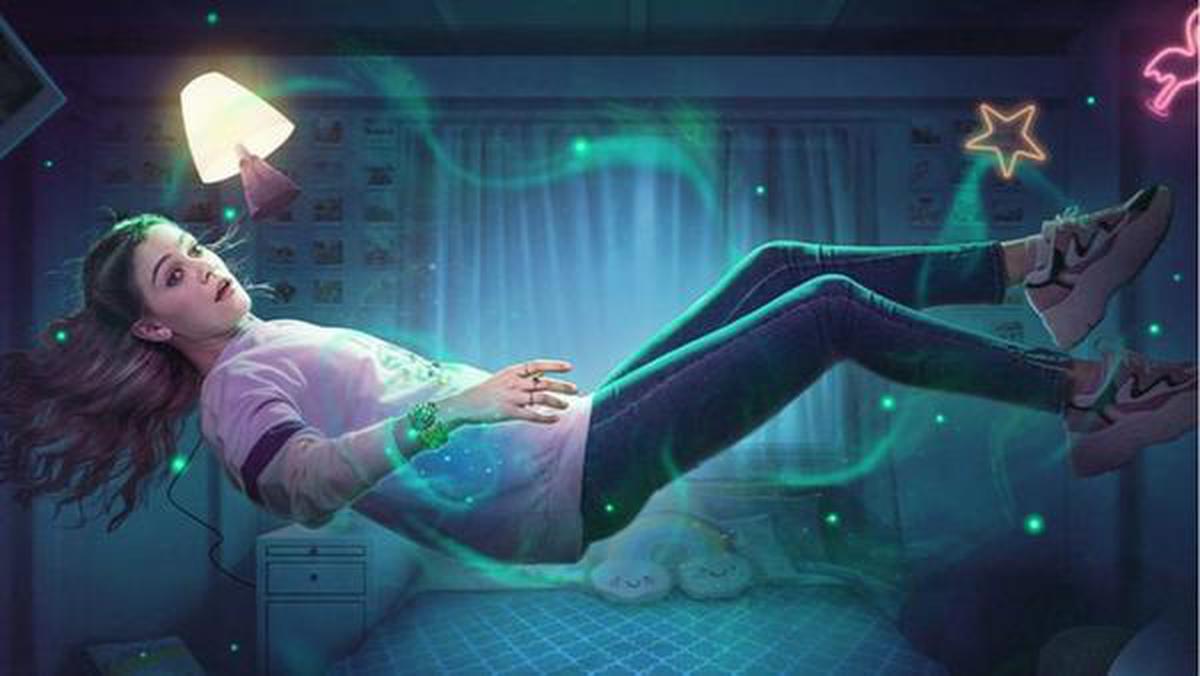 Disney’s Entrelazados follows the story of Allegra, who dreams of joining the Eleven O’Clock music hall company, but her mother, Caterina, won’t accept that. Allegra’s life changes drastically when she finds a mysterious bracelet that takes her to 1994, the year Caterina was her age and was starting her career in Eleven O’Clock while she lived in Coco’s shadow. Cocó is Allegra’s grandmother. Will Allegra be able to change the past?

A young man in an office sees the girl of his dreams in a skyscraper window across the street. But how can he get her attention?

It’s Christmas Eve, and a poor little match girl finds visions of happiness in the flames of the matches she lights to keep warm. 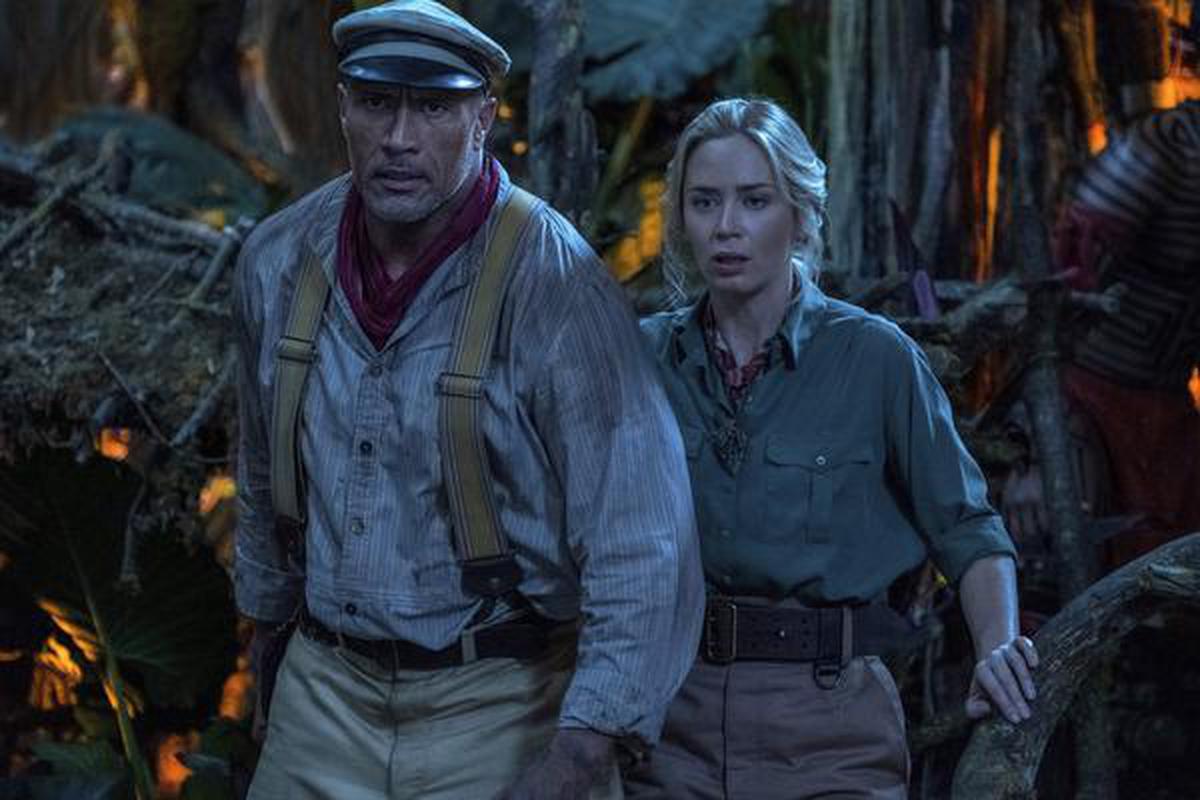 At the height of World War I, determined researcher Dr Lily Houghton (Emily Blunt) enlists Frank’s questionable services to guide her down the deepest and most dangerous parts of the Amazon River. She hopes to uncover the mystery of an ancient tribal artefact—a legendary relic with the power to change the fate of humanity.

With rival riverboat tour operator Nilo out to get Frank and a relentless European prince on their heels, the unlikely duo, who are often at odds, find themselves thrust on the epic quest together. With Lily’s brother MacGregor, they encounter innumerable dangers, from wild animals to formidable foes and even supernatural threats, all lurking in the deceptive beauty of the lush rainforest. 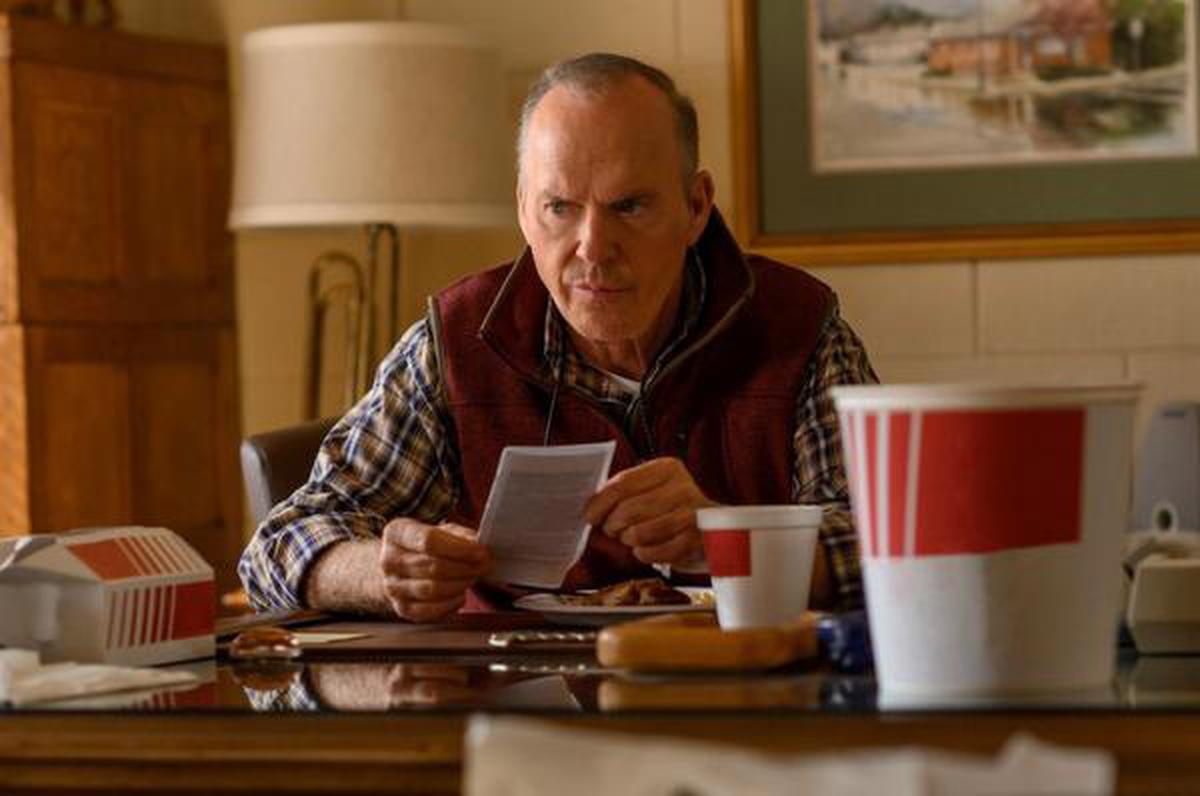 From Executive Producer Danny Strong and starring and executive produced by Michael Keaton, “Dopesick” examines how one company triggered the worst drug epidemic in American history. The series takes viewers to the epicentre of America’s struggle with opioid addiction, from the boardrooms of Big Pharma to a distressed Virginia mining community, to the hallways of the DEA. Defying all the odds, heroes will emerge in an intense and thrilling ride to take down the craven corporate forces behind this national crisis and their allies. The limited series is inspired by the New York Times bestselling book by Beth Macy.

Under the Helmet: The Legacy of Boba Fett – Star Wars (12 November) 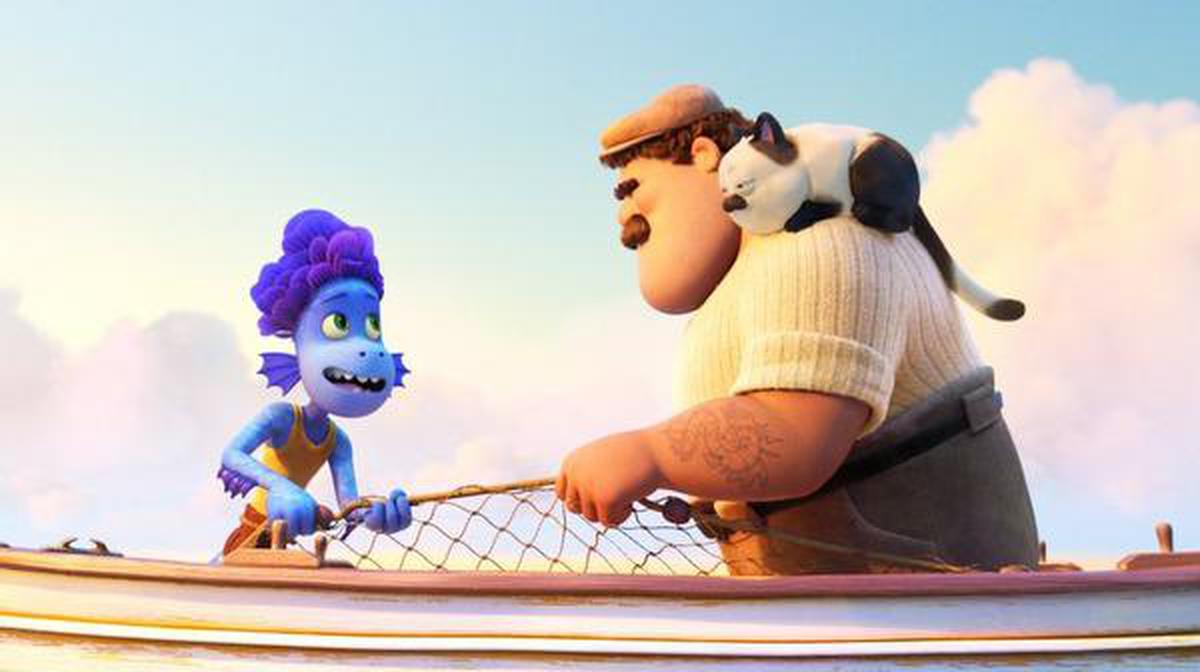 The World According to Jeff Goldblum – Season 2 (12 November) 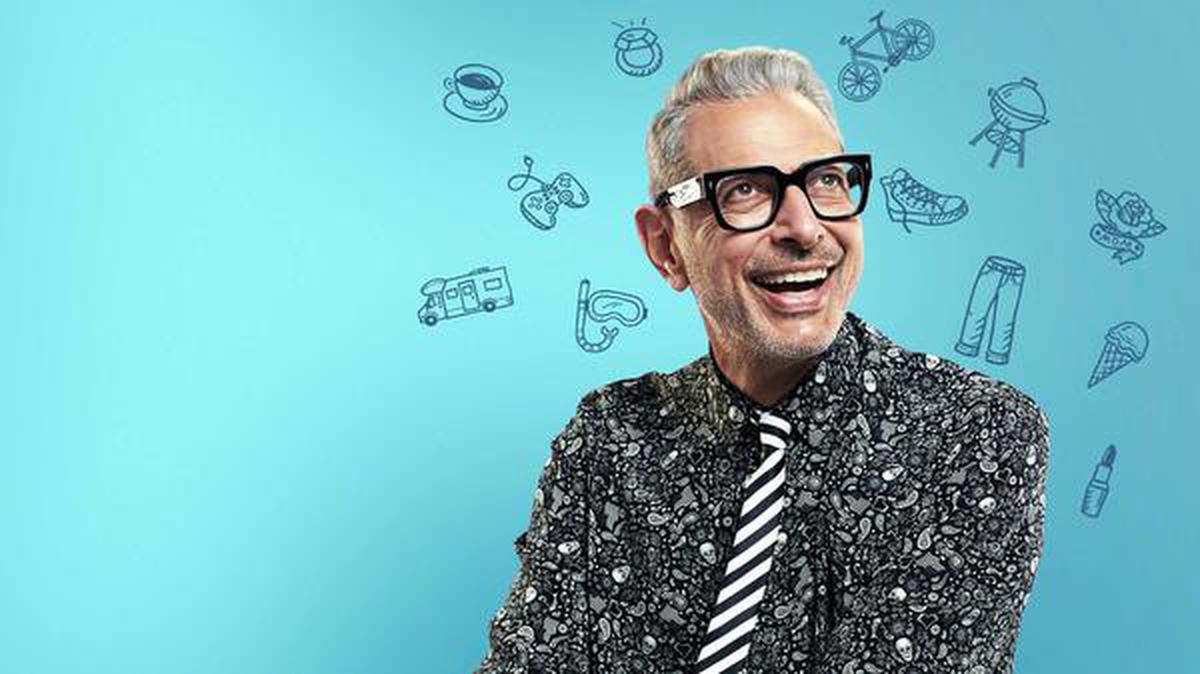 Through the prism of Jeff Goldblum’s always inquisitive and highly entertaining mind, nothing is as it seems in this new series. Each episode is centred around something we all love — like sneakers or ice cream — as Jeff pulls the thread on these deceptively familiar objects and unravels a wonderful world of astonishing connections, fascinating science and history, amazing people, and a whole lot of surprising big ideas and insights.

The Beatles: Get Back (25 November) 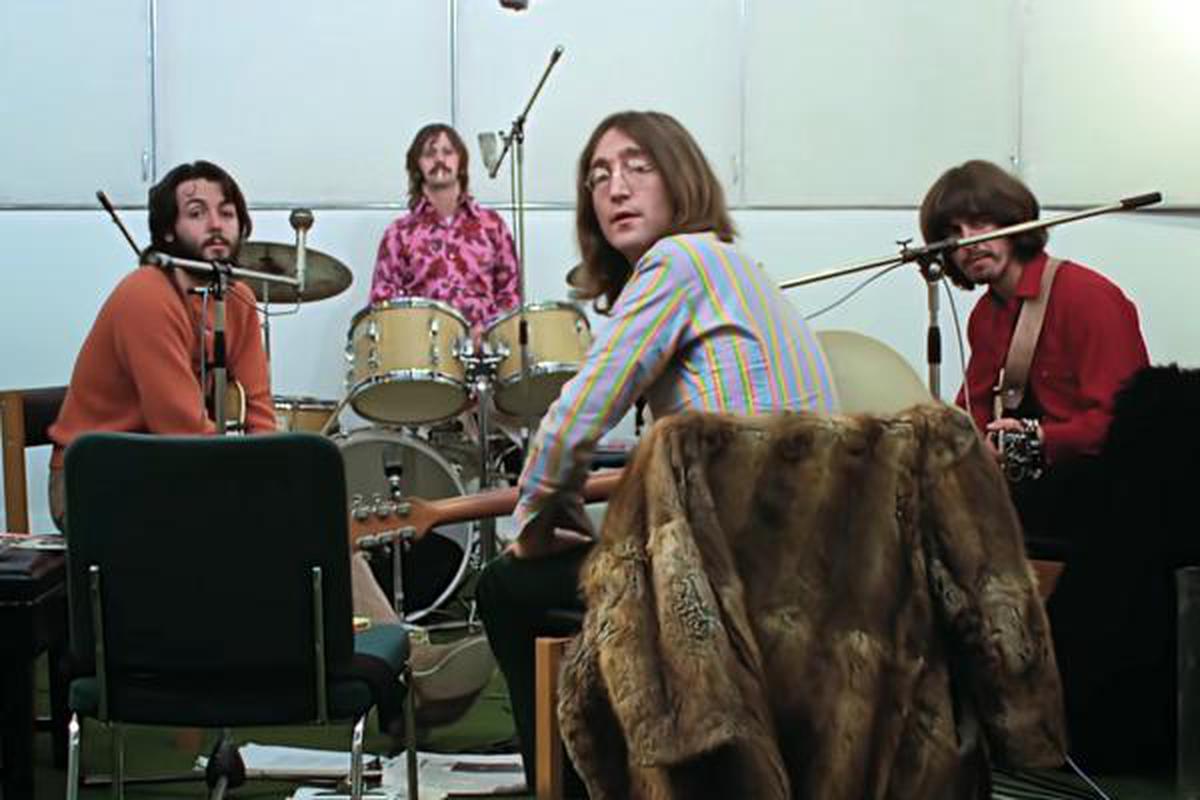 The series is made entirely from never-before-seen, restored footage, and provides the most intimate and honest glimpse into the creative process and relationship between John, Paul, George, and Ringo ever filmed.

Directed by Peter Jackson, The Beatles: Get Back takes audiences back in time to the band’s January 1969 recording sessions, which became a pivotal moment in music history.

How To Manifest What You Want: A Beginner’s Guide