Rumours are rife that Bollywood actors Katrina Kaif and Vicky Kaushal are all set to tie the knot in December later this year. The wedding venue and Katrina’s outfit for the occasion have been finalised and with each passing day, fans are hoping that there is truth in these rumours.

Amid speculations that they are taking the next step in their alleged romantic relationship, Vicky and Katrina were snapped attending film producer Aarti Shetty’s residence in Juhu, Mumbai. Although both Katrina and Vicky arrived in separate vehicles, they were clicked in their respective cars at the same place. Katrina wore a pink saree with a golden blouse for the occasion, while Vicky looked dashing in a dark blue kurta. The two smiled at the camera from inside their vehicles. 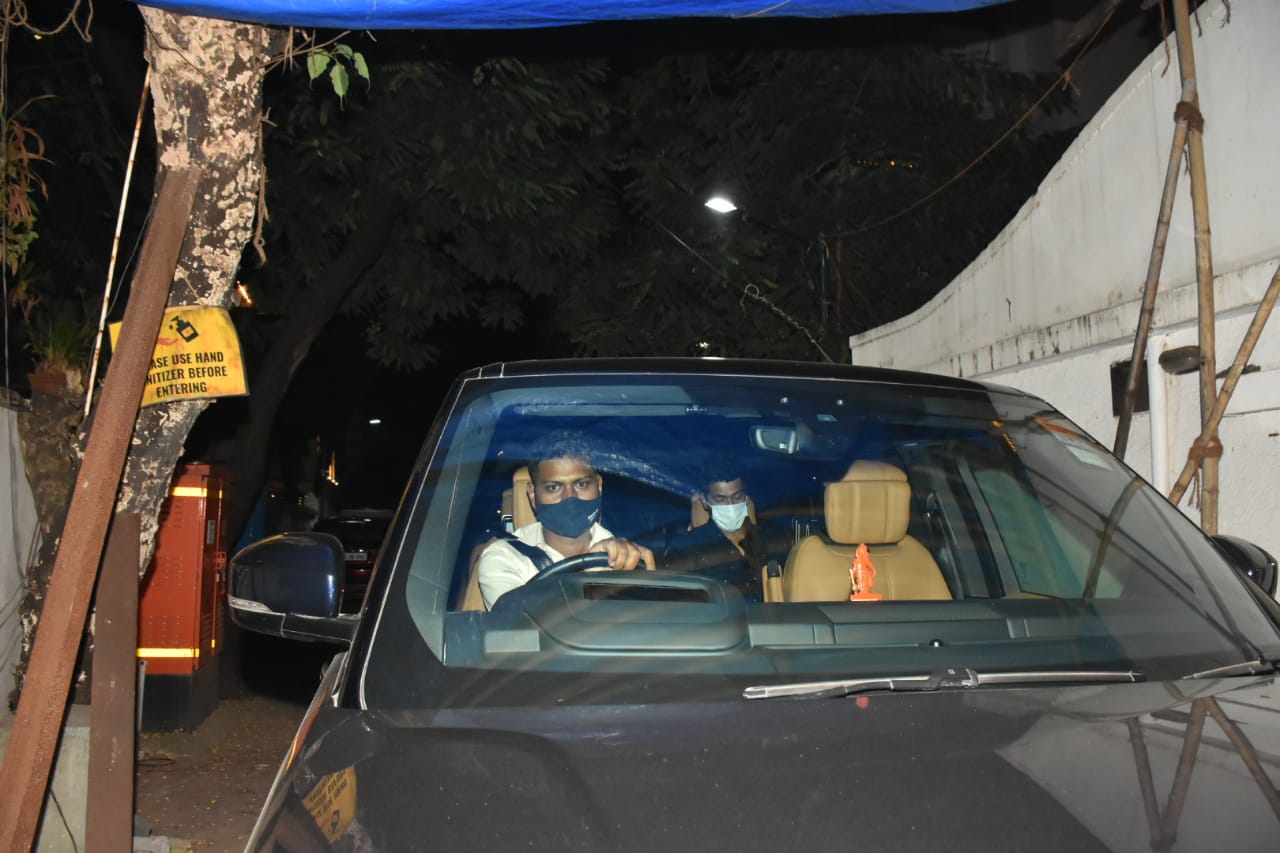 On Instagram, Katrina also shared a pic with her family wishing fans on Diwali.

A recent report published in India Today also revealed how Vicky popped the big question to Katrina about marriage. The Sardar Udham actor reportedly ordered dark chocolate brownies for the Sooryavanshi actress. In true filmy style, Vicky then visited Katrina and handed over the box to her just like any other box.

Katrina wasn’t obviously aware of what’s inside. She was reportedly left stumped when she opened it to find a note and a ring that said, “Will you marry me?”

Katrina’s close friend, on the condition of anonymity, confirmed the proposal and said, “Vicky is a true romantic at heart and totally smitten by Katrina. Even their common friends are a bit shocked at how obsessed these two are with each other. The pandemic and lockdown, in fact, got them closer and made their bond stronger. So when it came to popping the big wedding question, Vicky went all-out in true filmy style.”

Additionally, it is being said that Katrina will be taking a break before her wedding for all the preparations. She is currently busy with the promotions of her film Sooryavanshi along with Akshay Kumar and Rohit Shetty.

‘Grandfather’ Rajinikanth screens ‘Annaatthe’ for his family and grandson