The Superstar was conferred the Dadasaheb Phalke Award this week for his contribution as an actor, producer and screenwriter

The Annaatthe star met the political leaders, along with his wife Latha.

The actor posted the pictures on his Twitter handle today, and wrote: “Happy to have met the President and Prime Minister, and received their congratulations and wishes.” 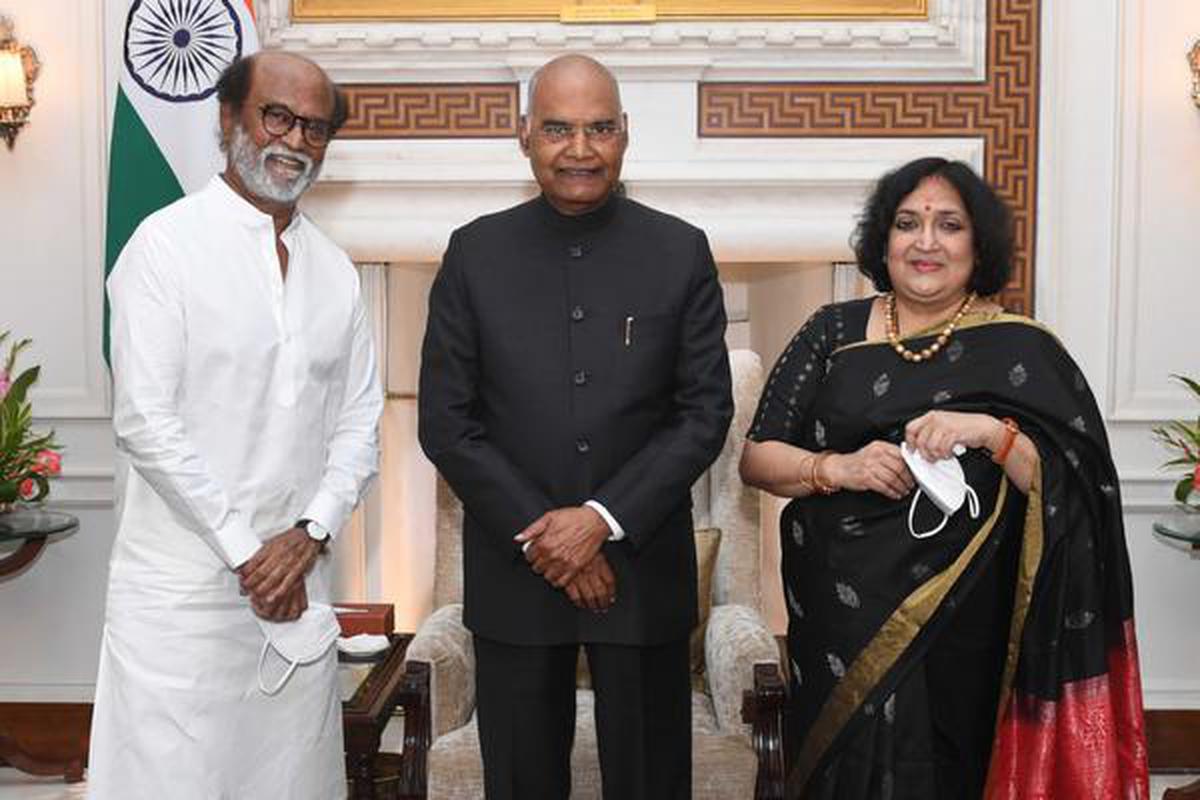 Rajinikanth was conferred the honour for his contribution as an actor, producer and screenwriter. Instituted in 1969, the award is the highest honour for an artiste in Indian cinema.

Three years after taking the first step towards politics, Rajinikanth announced earlier in December 2020, that he would not be taking the plunge after all, citing failing health as a reason and not going ahead with the formation of his party.

The actor is currently preparing for the release of Annaatthe. Directed by Siva, the action-drama is set to hit theatres on November 4 for Deepavali.