On Diwali, Sohail Khan hosted a party for his family members and close friends. From Salman Khan, Arpita Khan Sharma, Aayush Sharma, Neha Dhupia, Angad Bedi among others, the Diwali bash that was attended by the who’s who of B-Town.

Celebs took to their social media handle to give us a sneak peek into the bash. Sohail’s sister Arpita shared a series of pictures from the party that featured Neha, Angad, Aayush and others. Esha Deol’s hubby Bharat Takhtani and a few other people can be seen in the photos. Simone Khambatta posted shared a picture from the party as she posed with Salman.

Check out the pictures here: 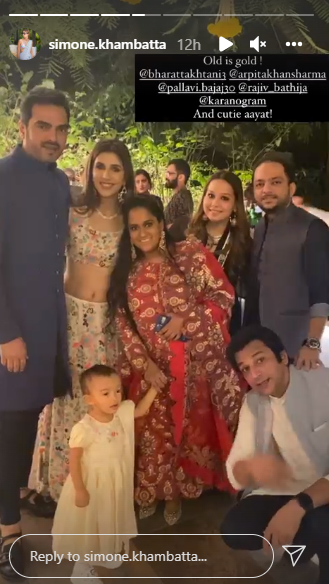 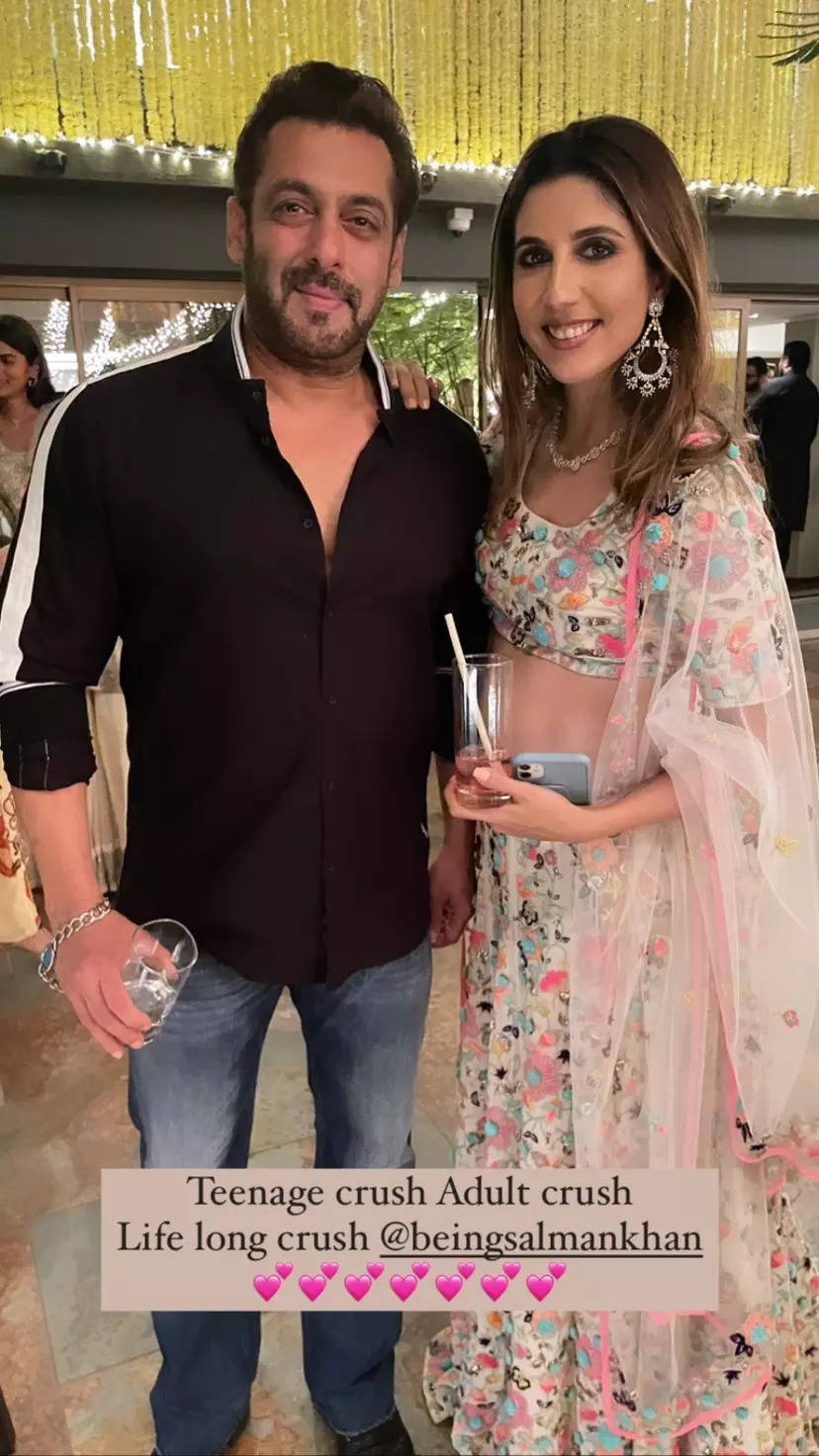 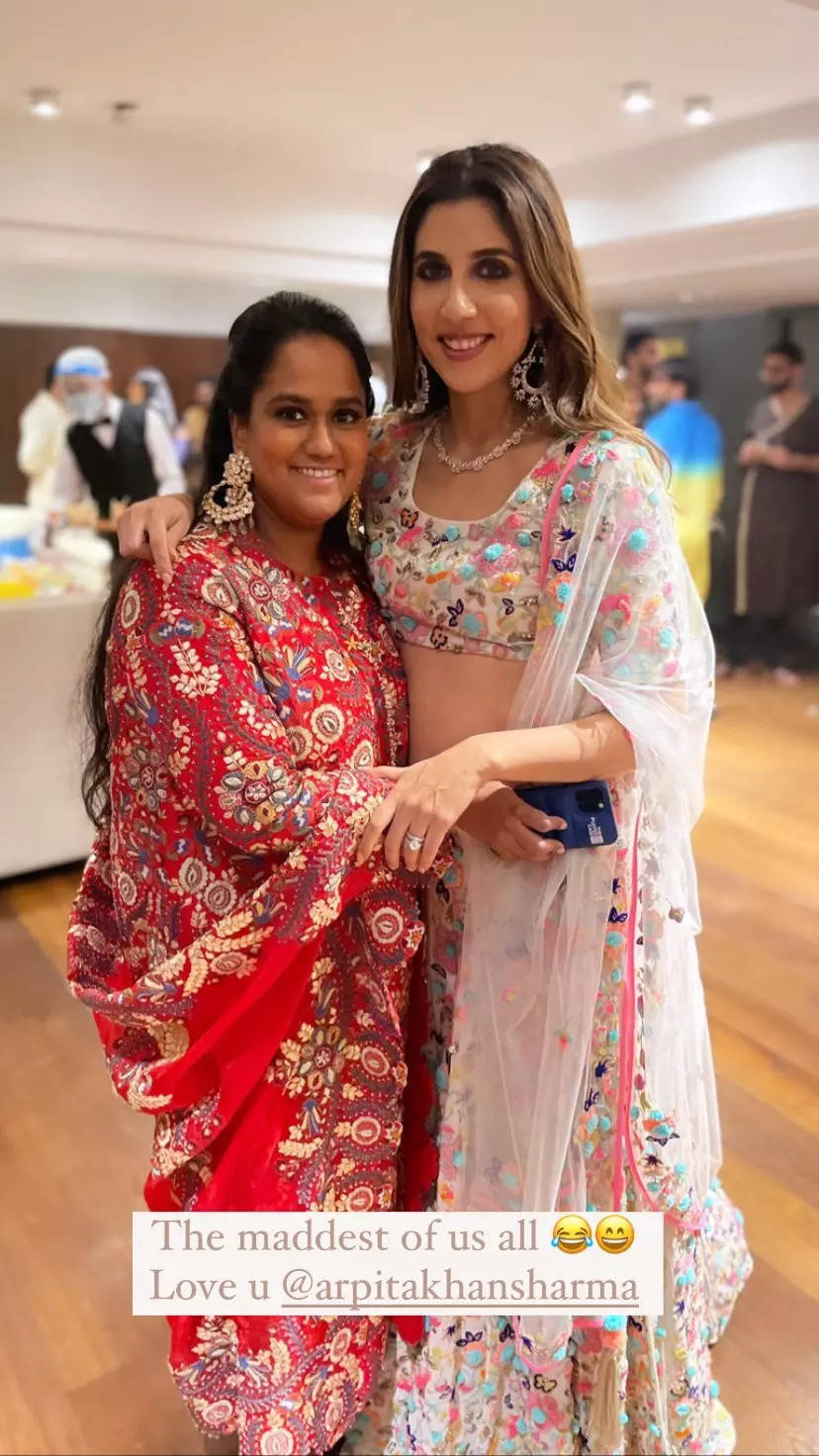 Salman Khan is gearing up for the release of ‘Antim’. Recently, he was making headlines as Mahesh Manjrekar opened up about his relationship with Salman Khan over the years. In a radio interview, Manjrekar said that whenever he talks to Salman Khan about his marriage, the ‘Dabangg’ star brushes him aside. The director further added that he can see in his eyes that the actor is lonely and needs someone to come back to. Salman is currently rumoured to be in a relationship with Iulia Vantur.

On the work front, he will be seen next in ‘Tiger 3’ with Katrina Kaif. The film will also star Emraan Hashmi in the lead role. He will also star in ‘Kick 2’ with Jacqueline Fernandez and ‘Kabhi Eid Kabhi Diwali’ with Pooja Hegde.