Brazilian country singer Marilia Mendonca was killed on Friday along with her manager and aide when the small airplane they were travelling in crashed in the state of Minas Gerais.

Mendonca’s press office said in a statement that her producer, Henrique Ribeiro, aide Abicieli Silveira Dias Filho as well both the pilot and co-pilot of the plane were also killed in the crash.

Marilia Mendonca rose to fame as an icon of the Brazilian country music style “sertanejo,” winning a 2019 Latin Grammy for an album in the category. She had posted on social media a video boarding the plane earlier on Friday.

The airplane departed from the midwestern city of Goiania heading to Caratinga, where 26-year-old Mendonca had a concert scheduled for later on Friday, according to news website G1.

The cause of the crash was under investigation but state-run power company Cemig said in a statement that the airplane collided with an electricity distribution line owned by the company before hitting the ground. 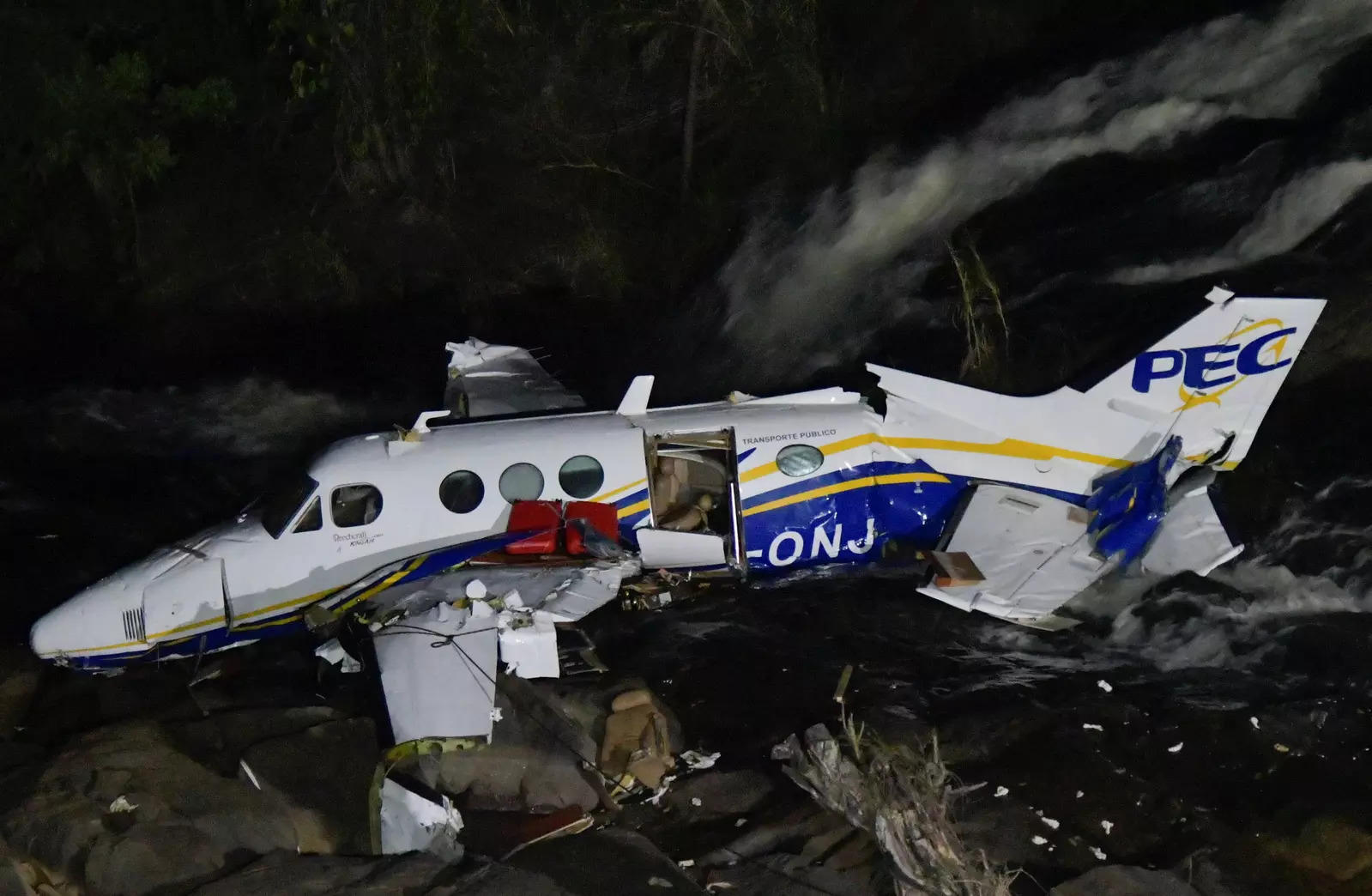 Brazilian President Jair Bolsonaro said on Twitter that the whole country was shocked by the news, adding that Mendonca was one of the greatest artists of her generation.

“We feel like we have lost someone very close to us,” Bolsonaro tweeted.

Last year, when the COVID-19 pandemic led to wide-ranging lockdowns in Brazil, a live broadcast of a concert by Mendonca drew 3.3 million peak concurrent viewers, a world record for YouTube.

Delhi’s air quality continues to be in ‘severe’ category