ST(e)Ps for a cleaner Yamuna

A major cause of pollution in the river is the 22 drains dumping sewage and industrial effluents into it, prompting the authorities to build more sewage treatment plants in the city

Pollution in the Yamuna rises as the river enters deeper into the national capital. Once considered the lifeline of the city, the river currently carries fecal coliform (microbes from human and animal excreta) beyond prescribed levels at all points except Palla village, where the river enters Delhi. 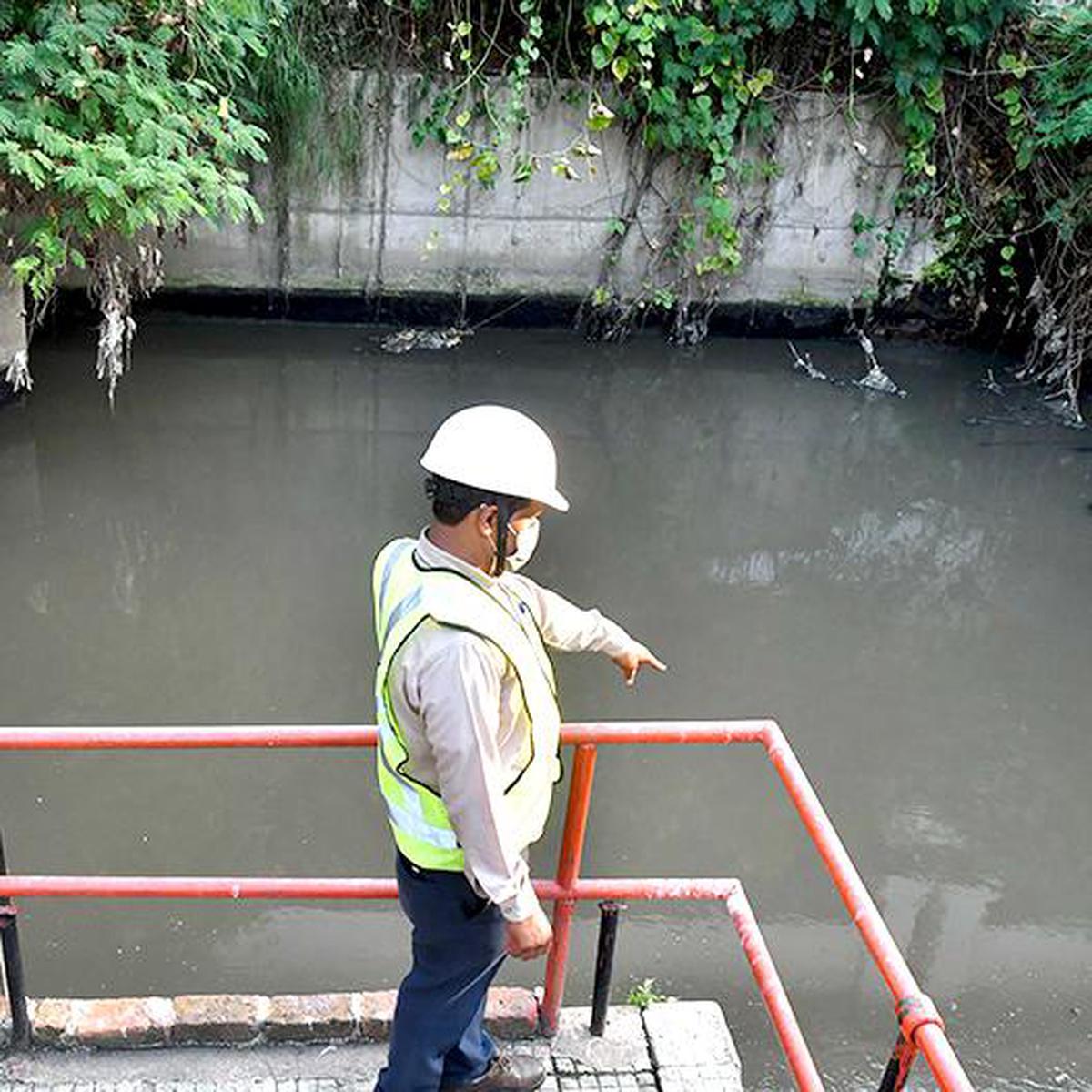 A major cause of pollution in the Yamuna is the 22 drains dumping sewage and industrial effluents into the river. Illegal industries also add to the effluents ending up in the river. Because of this, the role of sewage treatment plants (STPs) becomes most important in depolluting the river water.

According to Government estimates, 14% of all sewage generated in the city is not being treated at present due to lack of facilities and the authorities are building more STPs to address this problem.

How does an STP work?

Stormwater drains are supposed to carry rainwater to a waterbody, which in case of Delhi is the Yamuna. Apart from this, there is supposed to be a separate sewage network, which is not connected to the stormwater drains, and the sewage from it is to be treated at the STPs. In Delhi, however, the sewage flows into the stormwater drains at many points, polluting the water. So, in most cases, the STPs take water directly from the drains, clean it, and use it for other purposes (not drinking) or release it back to the drains from where the water flows into the Yamuna. At Delhi Gate STP, water from the Delhi Gate drain is taken in through an underground tunnel, which is about 90-metre long. There is a coarse filter at the entrance of the tunnel to trap large floating waste and water from the drain flows under the effect of gravity to a storage sump inside the plant.

At this point, the water still has a lot of smaller floating bits. This water is then pumped up to a large overhead tank from where it flows through a slightly sloping path to different chambers.

Here it passes through two screens: a medium screen, which traps all waste bits above 20 mm in size and then through a fine screen, which traps all bits above 5 mm. At this point, the water is still blackish and has a stench. It then goes to a grit chamber (another tank) where heavy particles settle down due to gravity, and then through an aeration chamber where oil, grease etc. are removed from the water by adding air and mixing it. Oil and grease froths to the surface of the water and goes to a separate chamber.

Now, whatever pollutants are present in the water are either dissolved or suspended in it.

Suspended particles are extremely tiny and light pollutants floating in the water. They have to be made heavy to settle them at the bottom and remove them.

For this, first ferric alum is added to the water in a chamber and then the water is pumped to another chamber where polyelectrolyte is added.

This water is then introduced from one chamber to another through an opening at the bottom of a wall separating the two chambers.

As the water flows from the bottom to the top of the second chamber, heavy particles settle down due to gravity.

At this point, the biological oxygen demand (BOD) of the water is reduced by 75% and the colour of the water also improves. BOD is the amount of dissolved oxygen consumed by microorganisms to decompose organic matter present in the water. So, a higher value of BOD implies lower quality of water.

The heavy particles removed from the water form a sludge and it is removed to another tank. It is then passed through a filter press to drain off excess water before it falls through a pipe from the top into a dumper waiting near the gate. This sludge is used in landfills.

The water now goes to aeration tanks, which have specific bacteria that eat the dissolved particles and air is also supplied to these tanks.

The water then flows into another tank, where a different type of bacteria eats up the ammonia present in the water. The BOD value of the water at the end of the process is 6.47 mg/l, which is better than the National Green Tribunal-recommended standard of 10 mg/l. The cleaned water is then supplied to Pragati Power Corporation Limited, where it is used for power generation.

According to the Delhi Pollution Control Committee, 22 out of the 33 STPs in the city do not comply with their standards. “At some STPs, the BOD of water after the process is more than 10 mg/l. But to reduce the BOD further, we need more tanks for various processes and many STPs do not have space for more construction,” a Delhi Jal Board official said.