Some new pictures of Shah Rukh Khan’s daughter Suhana Khan have surfaced on the internet. She is seen spending quality time with her friend in New York in the pictures.

While in one photo, she is seen giving a warm hug to her friend Priyanka Kedia, in another one, the star daughter is seen taking a stroll in the park.

Check out the pictures here: 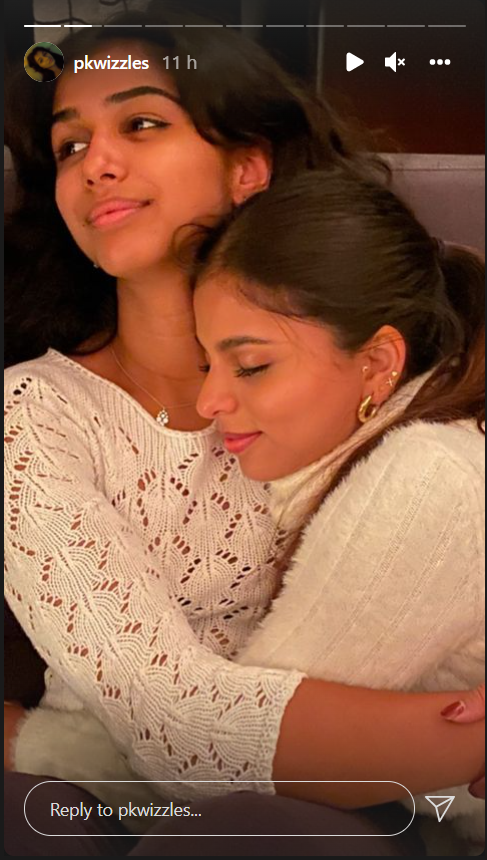 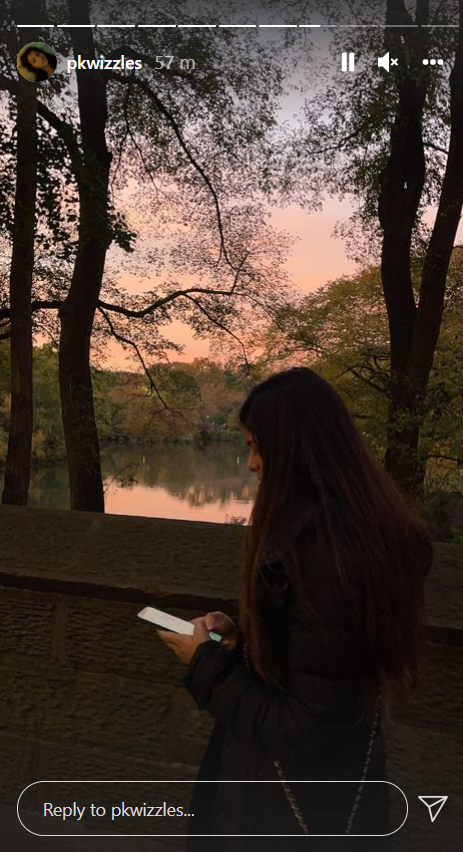 In the picture where she is seen hugging her friend, she is seen dressed in a white sweater and in the park picture, she is seen wearing a black top, jacket and track pants.

Suhana Khan is yet to make her way into show business but she has already garnered a huge fan following on social media. She is often seen sharing pictures and videos of herself with her fans on Instagram and they just cannot have enough of the gorgeous diva.

While she is completing her studies in the US, her family has been all over the news of late after her brother Aryan Khan was arrested by the Narcotics Control Bureau (NCB) after they raided an alleged rave party on a Go-bound luxury cruise in Mumbai. After spending about 22 days in Arthur Road jail, the star son is currently out on bail.

In the latest, the Special Investigation Team (SIT) of the NCB that took over the investigations into the drugs case, had summoned Aryan on Sunday. This is in line with his bail order which states that Aryan had to be available for questioning when called in by the NCB officials. However, Aryan did not appear for the questioning citing health reasons.