Thanks to the rise of the gig economy, what was once only a kind of entertainment has evolved into a fully viable profession. The so-called “creative economy” appears to be growing steadily over the world, including in India. With this in mind, YouTube claims to be developing more monetisation alternatives for creators in addition to the traditional advertising-based income sharing model.

The video streaming service began as an ad-supported platform, but it now has at least eight other revenue streams. According to the platform, the number of channels earning more than Rs 1 lakh in income has increased by over 60% year on year as of June 2021. In addition to increased money, several of these creators have seen an increase in their subscriber base. As of June 2021, more than 140 channels in India had surpassed 10 million subscribers, while more than 4,000 channels had surpassed one million subscribers, according to the platform.

The way people consume material on the site has changed as well, particularly in the last year. Those who desire to study or enhance their abilities account for 85 percent of current YouTube video viewers.

It should come as no surprise that music has been a major driver of Shorts consumption. Apart from that, culinary, make-up tutorials, skin-care suggestions, haircut looks, and comedy material are popular on the network. Surprisingly, YouTube’s short video arm is seeing the growth of Shorts makers tackling socially relevant themes.

Md Sitare aka Hoga Toga is one such example of is an Indian tech YouTuber who rose from nothing to over 5 million subscribers on his Hoga Toga channel. He also has two other YouTube channels. The first is Hoga Toga Play, which has 900k subscribers and on which he uploads gaming videos, and the second is Hogatoga Unbox, which has 30k followers and on which he uploads tech unboxing videos. 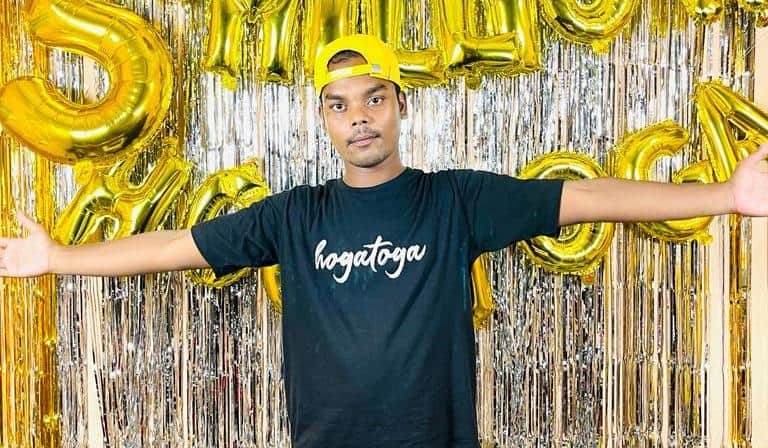 Initially, after struggling to face the camera, he made his way through and his videos can now speak for themselves. His biggest inspiration is his elder brother and the audience. Now the Hoga Toga is a team of around 5 people.