Elon Musk, Grimes break up after three years together, will continue to co-parent their one-year-old son | Technology News

New Delhi: The state of Hindu religious minorities in Prime Minister Imran Khan’s ‘Naya Pakistan’ was exposed after a recent attack on Sri Ganesha temple in Bhong Sharif town of Rahim Yar Khan (RYK) district of Pakistan’s Punjab even as a delegation of the National Commission for Minorities (NCM) of the country is visiting the town to control the damage caused due to religious intolerance.

Though the Khan-led Pakistan Tehreek-e-Insaf (PTI) party came to power with an assurance of protecting social, civil, and religious rights of minorities, their properties and places of worship as enshrined in Pakistan’s constitution but the vandalization of Sri Ganesh Temple, smashing of idols of Hindu deities has only exposed the prevailing radicalization of Pakistan society and growing intolerance toward Hindu’s and leaving a little space for the people with moderate views.

According to reports, an eight years old Hindu boy allegedly urinated on the carpet of a Muslim seminary and was arrested for his blasphemous act. As the law took its course, the boy was granted bail but it aggravated the ‘hurt religious feelings of local Muslims who chose to attack Hindu minority community’s Sri Ganesha temple to ‘teach them a lesson.

On August 4, a rabble led by local Muslim fundamentalists had attacked the Hindu temple, pelted stones at the idols, broke windows, smashed fittings and fixtures, or whatever they could lay their hands on besides attacking the houses of local Hindus.

Seeing the situation slipping out of hands, local police called in Pakistan Rangers to control the situation. 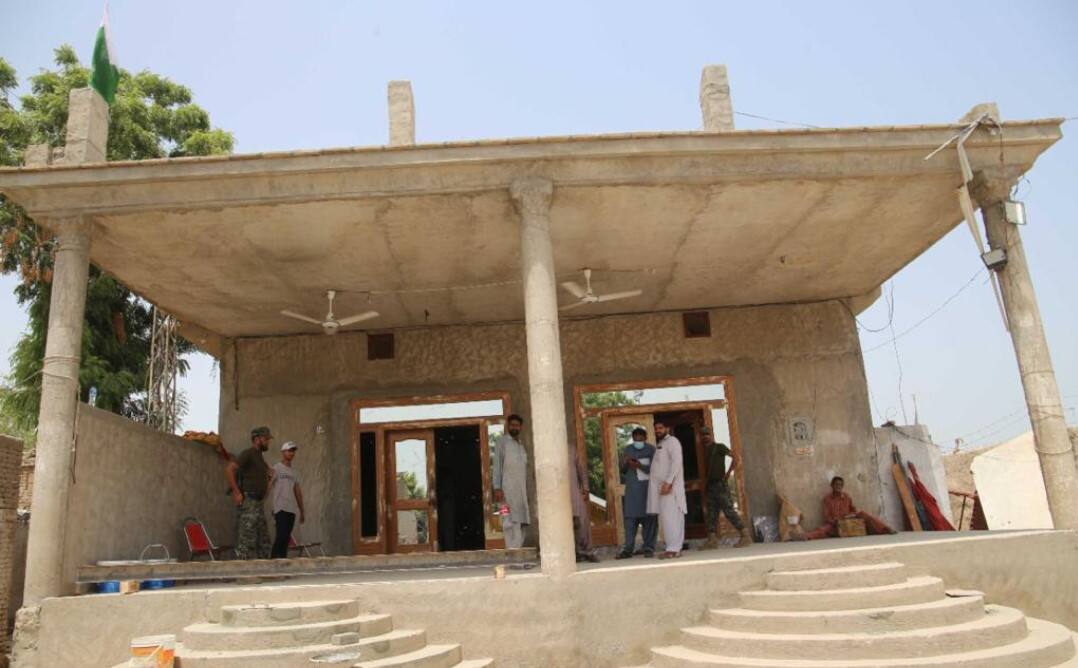 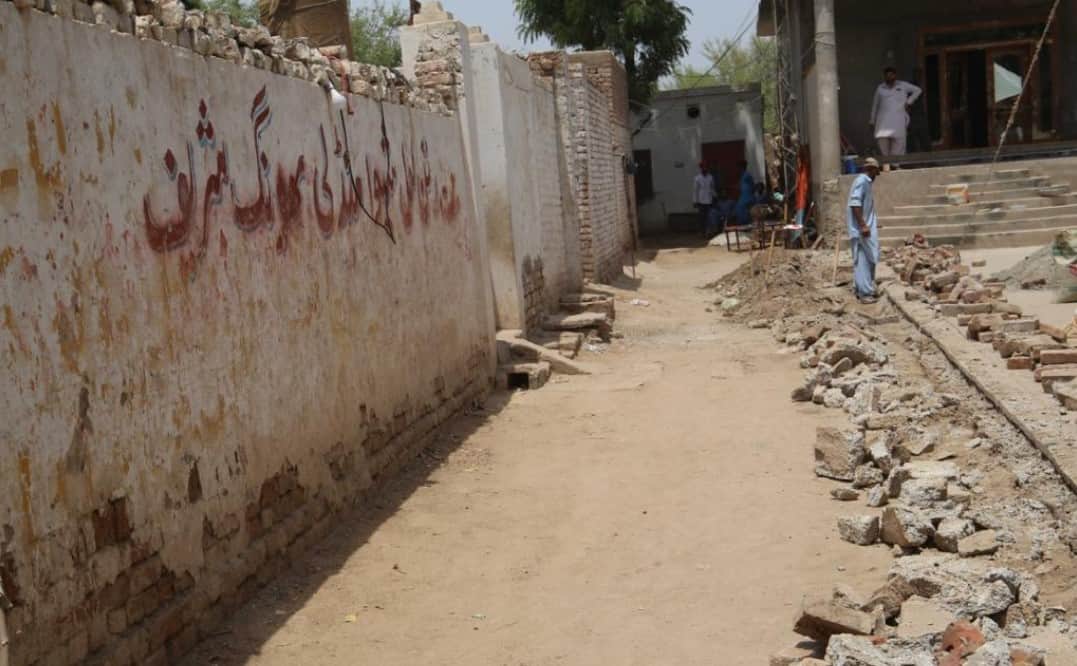 Meanwhile, the Pakistan government invited severe criticism from across the world for having failed to safeguard the minority Hindus and their religious places even as a few lickspittle Hindu political leaders both from the ruling PTI as well as opposition came forward to pay lip service.

Reports emerging from Pakistan suggests that police had arrested around 55 persons out of around 150 nominated for vandalising the temple.

However, to mitigate the sufferings of the local Hindu community and to restore confidence among them the delegation of NCM, Pakistan, is visiting the Bhong Sharif on August 12. But before that, they would hold a symbolic ceremony of ‘cake cutting’ to ‘celebrate’ Pakistan’s Minority Day on August 11.

“The idea of a visit to Bhong Sharif is not just to restore the confidence among Hindu community, but also question the local police and civil administration as why they couldn’t apprehend the situation beforehand,” said member NCM Dr Jaipal Chhabria while talking to Zee News from Karachi.

He informed that NCM chairman Chelaram Kewlani would himself lead the delegation to Bhong Sharif.

Sources also informed that the Pakistan government has issued directions to carry out the repair work of the Hindu temple and also directed police to ensure that communal harmony was maintained at any cost.

Elon Musk, Grimes break up after three years together, will continue to co-parent their one-year-old son | Technology News

Both Kapil Sharma And I Are With Her