KL Rahul has been enjoying imperious form in England as the Indian back-up opener scored a century in the second Test at Lord’s helping India gain a formidable position in the contest. The right-handed batsman kicked-off the proceedings on a slow note, with Rohit Sharma taking the charge.

However, after Rohit’s dismissal, who fell short from completing a well deserved century by 17 runs, Rahul took the charge and helped his side gain control in the contest.

Actress Athiya Shetty, who was often been linked with the cricketer, was among the several fans to celebrate Rahul’s heroics. She took to Instagram and posted a video of the batsman celebrating his century, also adding a couple of celebratory emojis with a red heart. 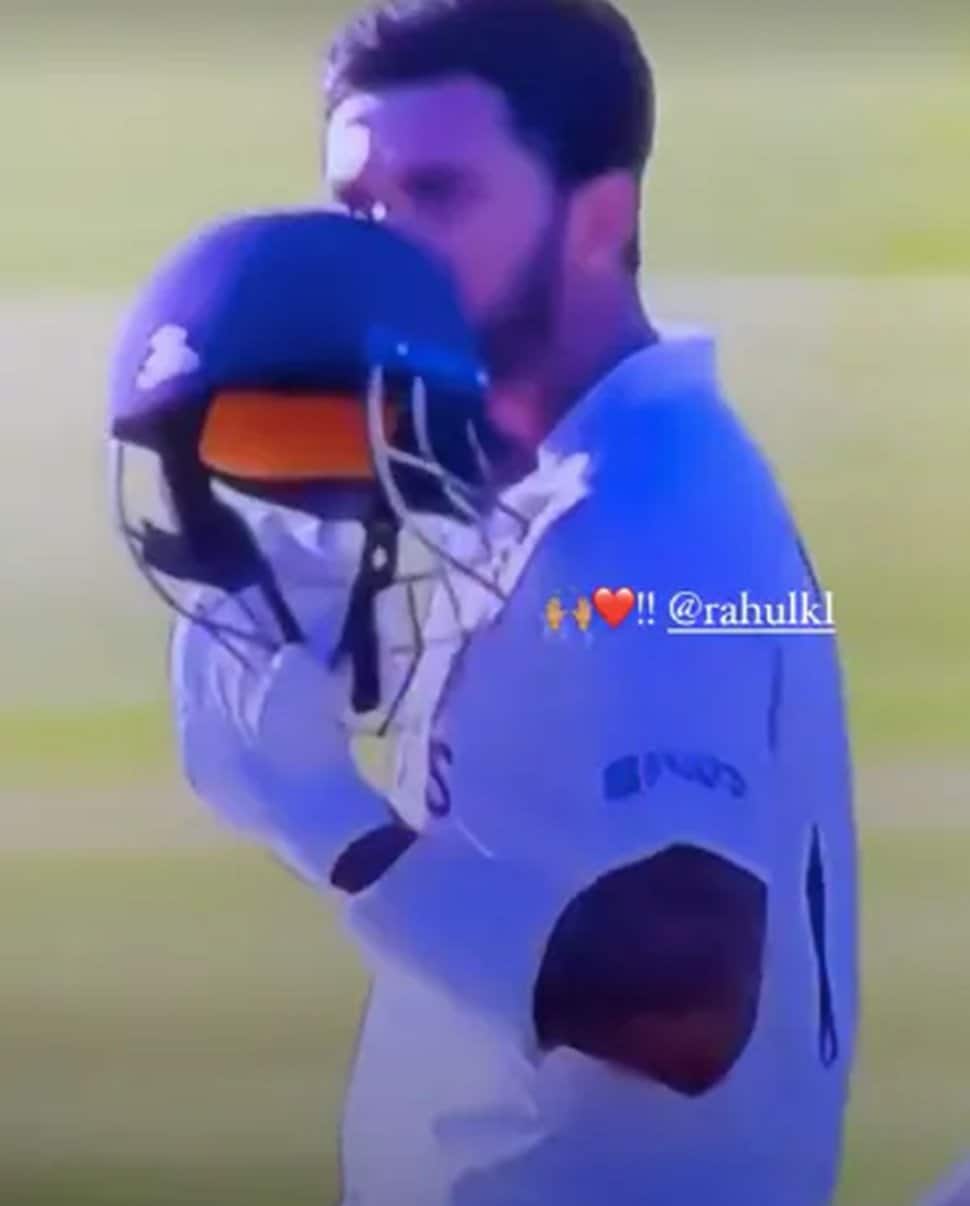 Meanwhile, her father and popular Bollywood actor Suniel Shetty also wished the cricketer and shared a video on Twitter.

100 at the Mecca of cricket! Well played baba  @klrahul11 pic.twitter.com/jID3GKTm7y

Ahead of the five-match series, the duo were seen spending time together in England, giving fans a glimpse of their wherabouts.

While both Rahul and Athiya have remained quiet about their relationship status, photos and the exchanges between the duo on social media have often hinted the fans of a love connection.

Reports of them being a couple first hit in 2019 as rumours mills were abuzz with them dating each other. Athiya recently shared a brand photoshoot picture with KL Rahul on the same social media platform.

Goa Congress Unit A Cruel Parody of What The Party Stands For: Luizinho Faleiro

Shahid Kapoor: 6 lesser-known facts about the actor that you should know

Message of Change from Bihar’s Voters is No Ordinary One