New Delhi: Indian automobile manufacturer Mahindra has launched a new base trim to its extremely popular Scorpio lineup. The new base model is called as Mahindra Scorpio S3+ and is now position below the S5 trim.

Mahindra used to offer S3 trim in Scorpio with a 2.5-litre CRDi engine which used to produce 75hp. This trim was discontinued in the BS6 engine transition. Mahindra is offering the new base model with the 2.2-litre mHawk four-cylinder turbo-diesel engine. The engine will be detuned a bit so as to get more mileage. This engine churns out 120hp of power and 280Nm of peak torque. The engine will be mated with a 5-speed manual gearbox. The Mahindra Scorpio is a rugged SUV whit ladder on frame chassis and conventional rear-wheel-drive layout. 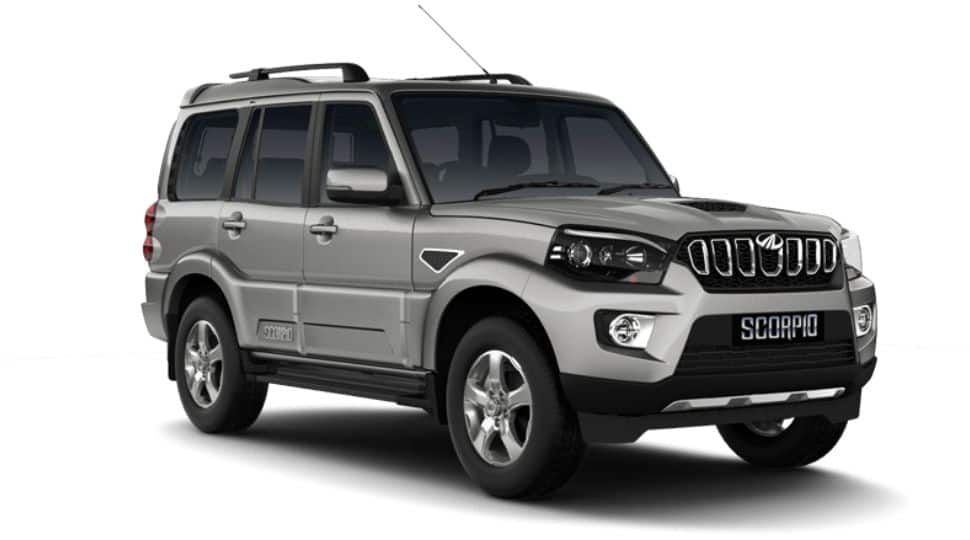 Mahindra offers Scorpio in various trims which includes S3 Plus, S5, S7, S9, S11. The new base trim S3+ gets most of the features and equipment from S5 trim. To keep the costs low Mahindra has ditched side-steps, speed-sensing door locks, vinyl seat upholstery and body-coloured cladding and front and rear bumpers. 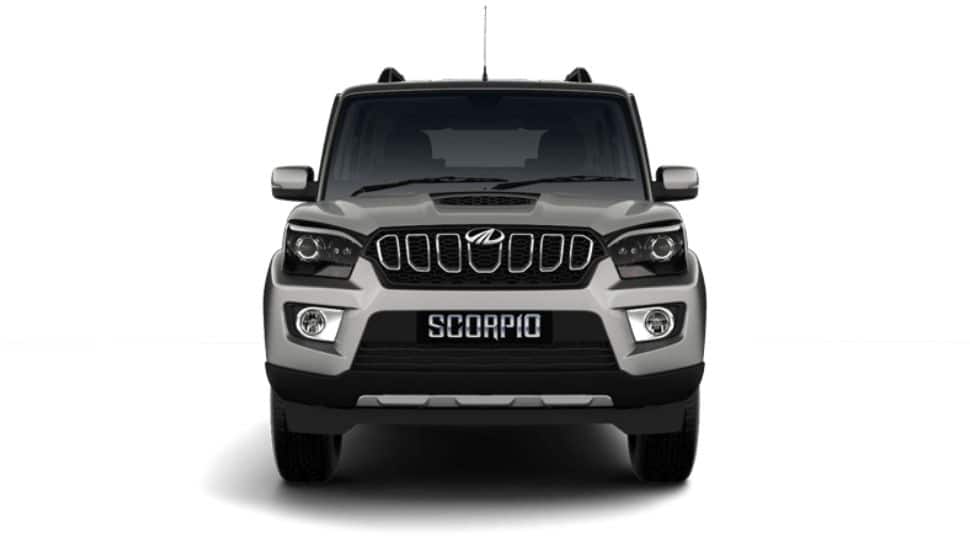 The Mahindra Scorpio S3+ gets 17-inch steel wheels, manual central locking, manual HVAC, tilt adjust steering, engine start-stop and rear parking sensors. The S3+ trim will now be offered in two seating configurations including a 7-seater and a 9-seater. The car will get three rows of seats and the third row will get side-facing seats. 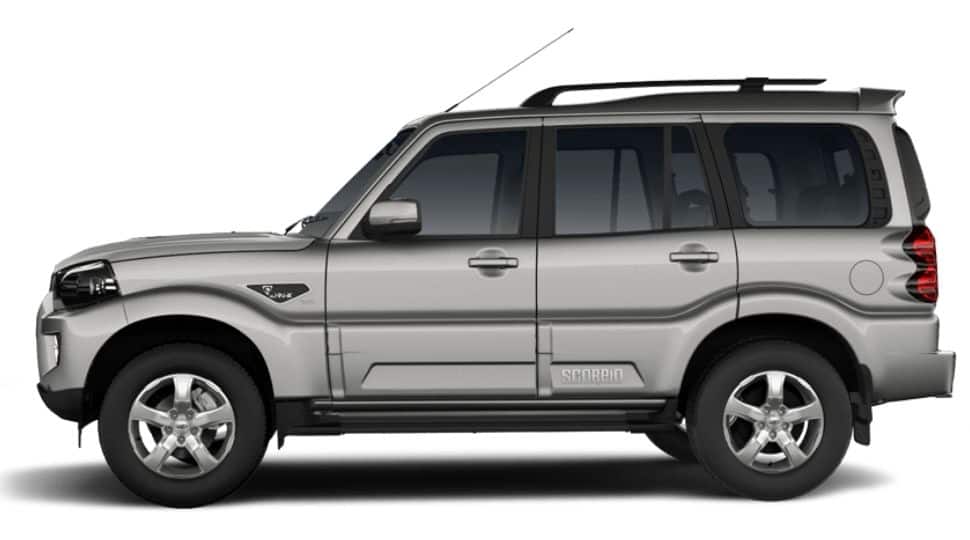 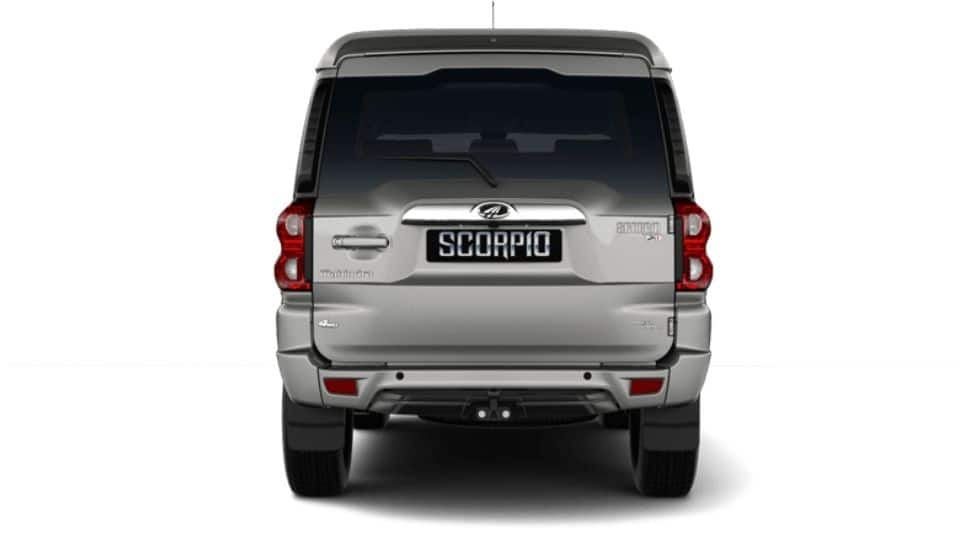 Mahindra Scorpio is one of the most popular cars in India. It has a great road presence and can be used both on and off the roads. The car is a status symbol in rural India and enjoys a cult following. Many Bollywood movies have featured this car and the popularity is just increasing with time. 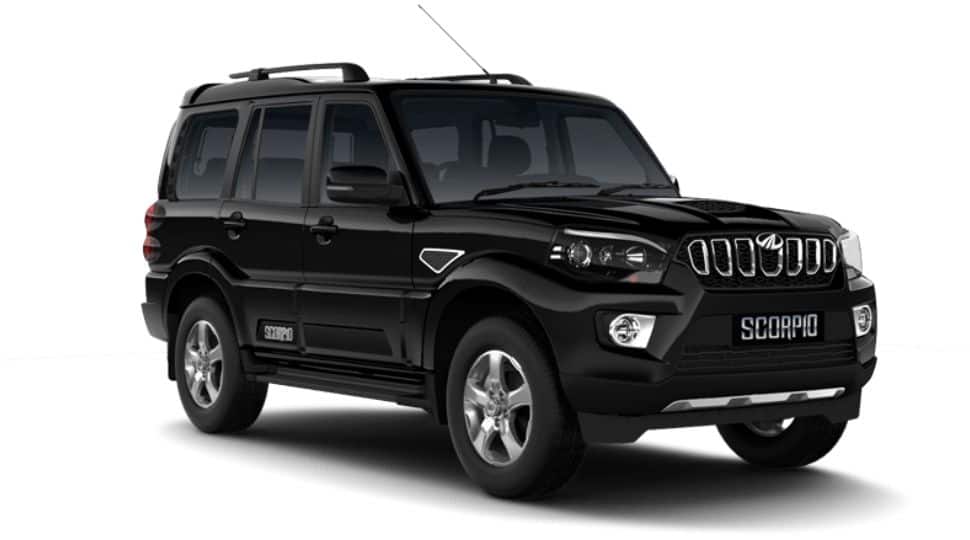 The New Glow Recipe Watermelon Glow Product is a Game-Changer