Pooja Hegde, the nerd who’s the architect of her own happiness

Her co-stars include Prabhas, Vijay, Ranveer Singh and Salman Khan, and earlier this week, it was announced that she’s also reuniting with her Ala Vaikunthapurramuloo director Trivikram Srinivas for Mahesh Babu’s next.

But the actor carries the pressure of these big-budget projects lightly on her shoulders; she insists that work needs to be fun for her, or she’ll find a way to make it enjoyable, notwithstanding the star cast or crew.

The 30-year-old has well and truly established herself as a name that directors and leading co-stars across the country covet, and after much success with Telugu projects in recent years, she is poised for pan-Indian popularity in the years to come.

Even though her last release was in January 2020, Pooja has been busy throughout the course of the pandemic, not only filming, but also with her foundation All About Love through which she pledges a portion of her salary to charity.

Now, looking ahead to a potentially career-defining 2022, the actor talks to The Hindu about her almost-decade in the industry, the life lessons she swears by, and why she prioritises her happiness above all else.

Excerpts from an interview:

It’s been 18 months since your last release, Ala Vaikunthapurramuloo. But you have managed to stay relevant and popular throughout the pandemic somehow; how do you explain that?

I’m glad you say that; I feel a little better (laughs). But yeah, I actually think I’m one of the lucky ones who had a release just before the pandemic, and it was a huge success that lingered on in people’s minds. It also had a second coming of sorts on Netflix, where a lot of non-Telugu speaking viewers also accessed Ala..., liked me in it, and went and watched some of my older films.

That was great, but I would have had a bunch of releases had it not been for COVID-19. I feel like I’ve been shooting so much; in fact, three of my films are ready and set to release, but we have to wait patiently until things are safer and theatres reopen.

A lot of other actors have taken on OTT projects over the last year and half. Have you consciously avoided that space while waiting for your theatrical films?

Not at all. Last year, I had all these films lined up and the producers have stuck to their guns, instead of opting for an OTT release. When it comes to streaming content, I’m definitely open to doing it if something interesting comes my way. I think the reach of all the digital platforms today is phenomenal, so I would love to consider such direct-to-digital scripts as well. 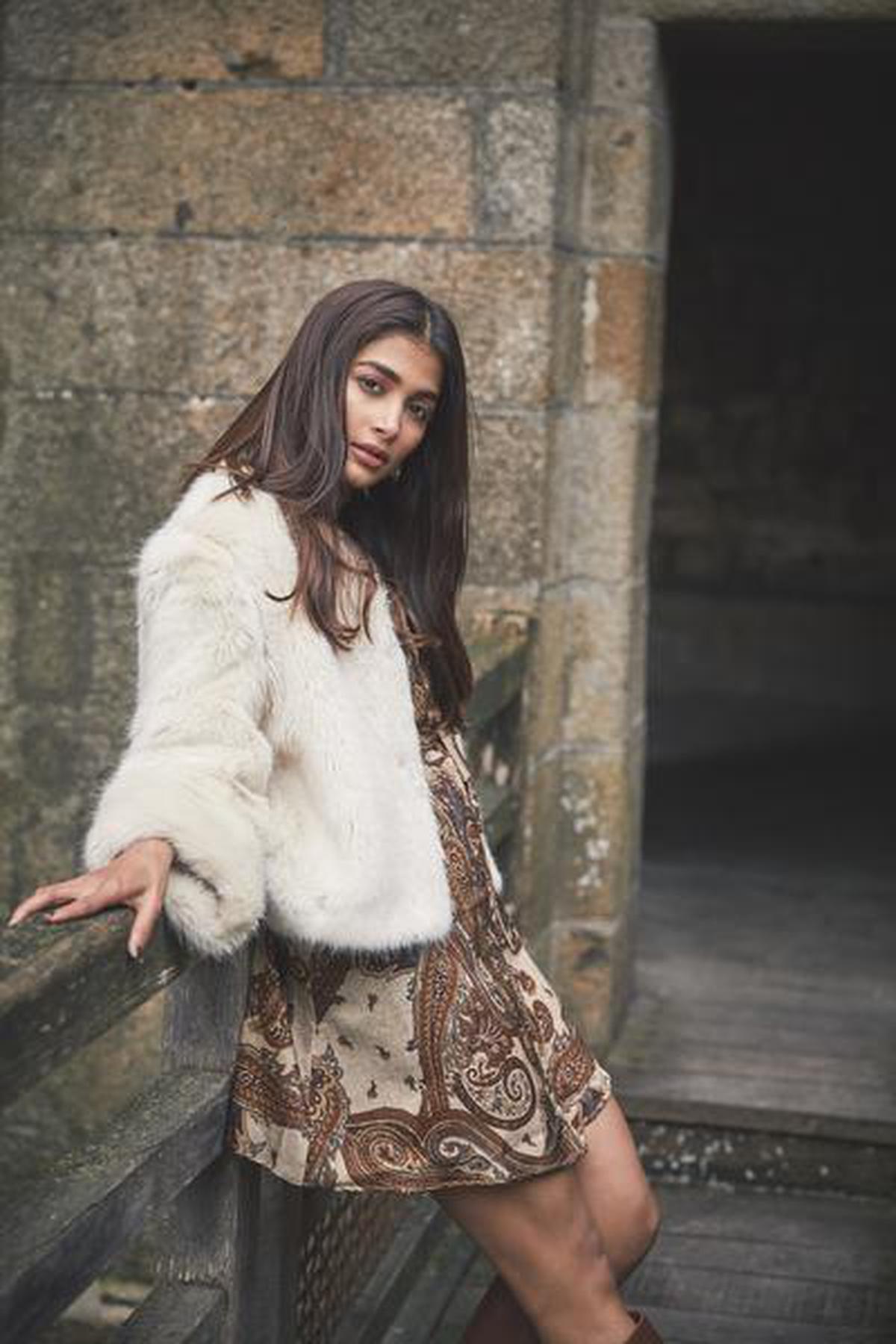 Pooja: ‘I really stand by this rule: the time that you appear on-screen has to be memorable.’

Your career stands out for its array of commercial hits, headlined by A-list male leads. How do you try to make an impact in such films which are geared towards the hero’s fandom?

I really stand by this rule: the time that you appear on-screen has to be memorable. The perfect example is Ala Vaikunthapurramuloo. The biggest part of the film were the songs — be it Samajavaragamana or Butta Bomma — and they were about the girl! So it’s really about what I’m doing with that half hour or 45 mins of screen time.

Plan to get Blue Flag certification for Tannirbavi and Idya beaches

Bitcoin fights back to stand at $37,391 after Sunday sell-off | Technology News