Kannada actress Ragini Dwivedi broke down in tears during a live chat with her Instagram fans. During the nearly 20 minutes chat, she expressed her desire to keep her digital fam regularly updated by sharing fun videos and clips of her cooking on the social media portal. During the chat, she also shed tears while talking about how hurt she feels because of the recent backlash that she and her family had received on social media. She sternly reacted to the topic saying that she is unaware of the pleasure that one would get by making cheap comments on someone. She also went on to say that if she could, then probably she would have asked the people writing such negative comments to re-read what they are saying. 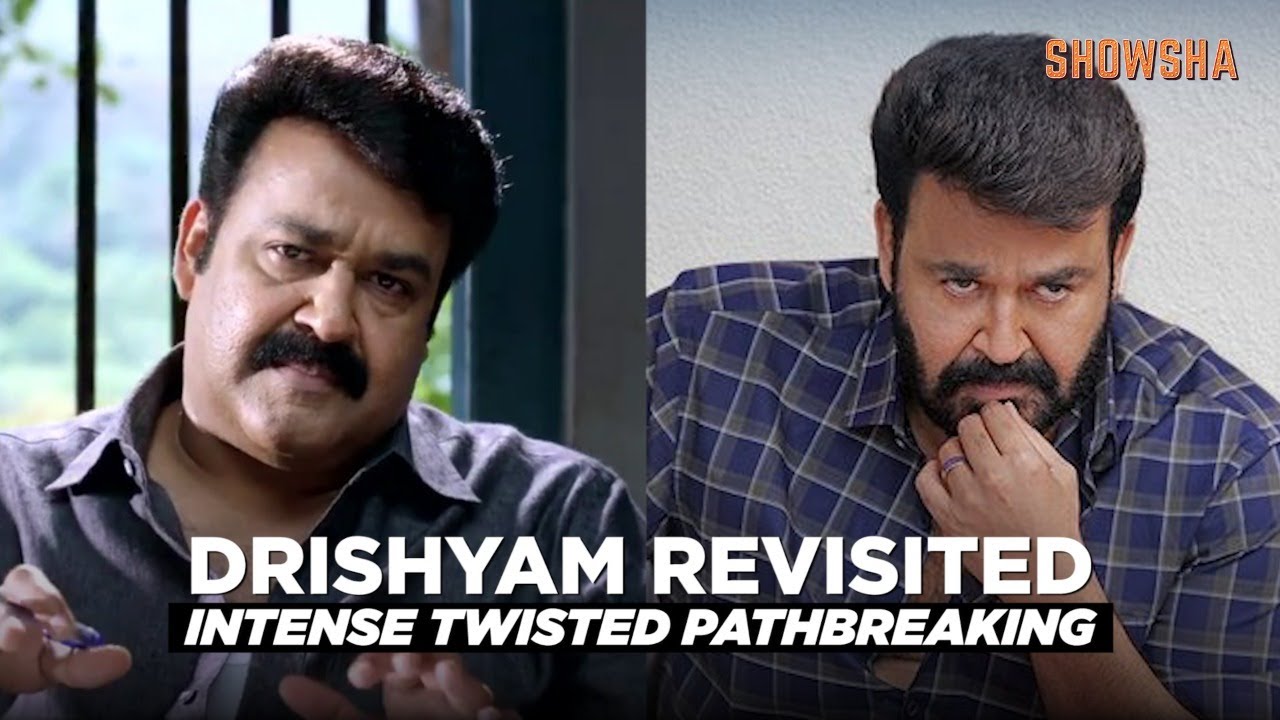 Ragini, who recently came out of jail after getting bail on January 21 by Supreme Court, also revealed to her fans that she is still recovering from that trauma. Mentioning her struggles, the actress said that she sometimes ends up losing her sleep thinking about the entire episode. With wet eyes, she also added about assuring herself to be strong and to not lose hope. Ragini was in jail for more than four months in connection with the Sandalwood drugs case.

Centre likely to respond in 10 days to plea for vaccine complex lease: Thennarasu