Rohan Bopanna and his Chinese partner Yingying Duan lost 4-6 4-6 to the pair of American Bethanie Mattek-Sands and United Kingdom’s Jamie Murray in a first round match that lasted an hour and three minutes. Divij Sharan and Ankita Raina had already crashed out of the men’s and women’s doubles events after suffering straight-set defeats in the opening round. 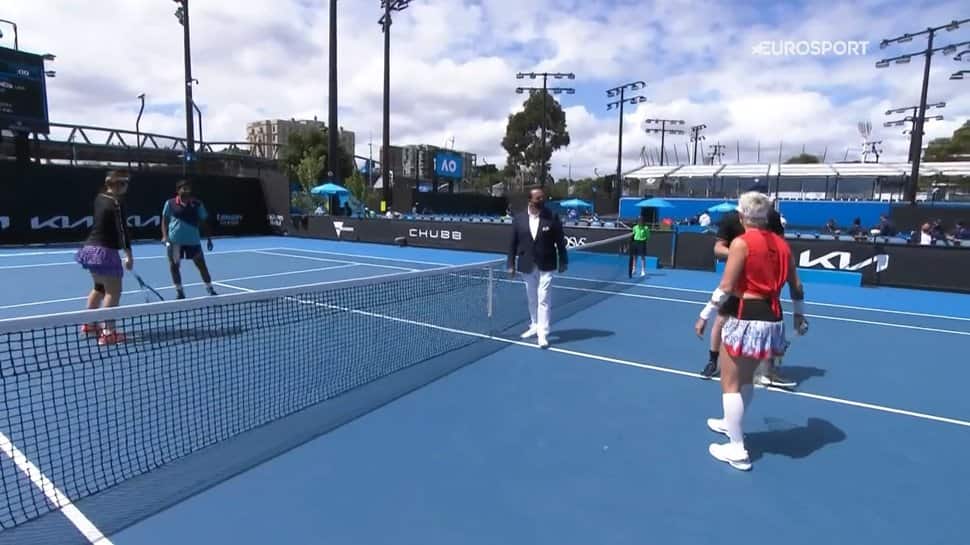