Mumbai: Superstar Salman Khan has thanked his fans for their continued love and support, hours after a Jodhpur court dismissed Rajasthan government’s plea against him for submitting a false affidavit regarding his arms licence. Taking to Twitter on Thursday night, Khan tweeted, “To all my fans, thank you for your love support and concern. Take care of yourself and your family. God bless and love you too.” The matter is linked to a case against Khan under the Arms Act, in which the actor had been accused of keeping arms with an expired licence and using these for poaching. 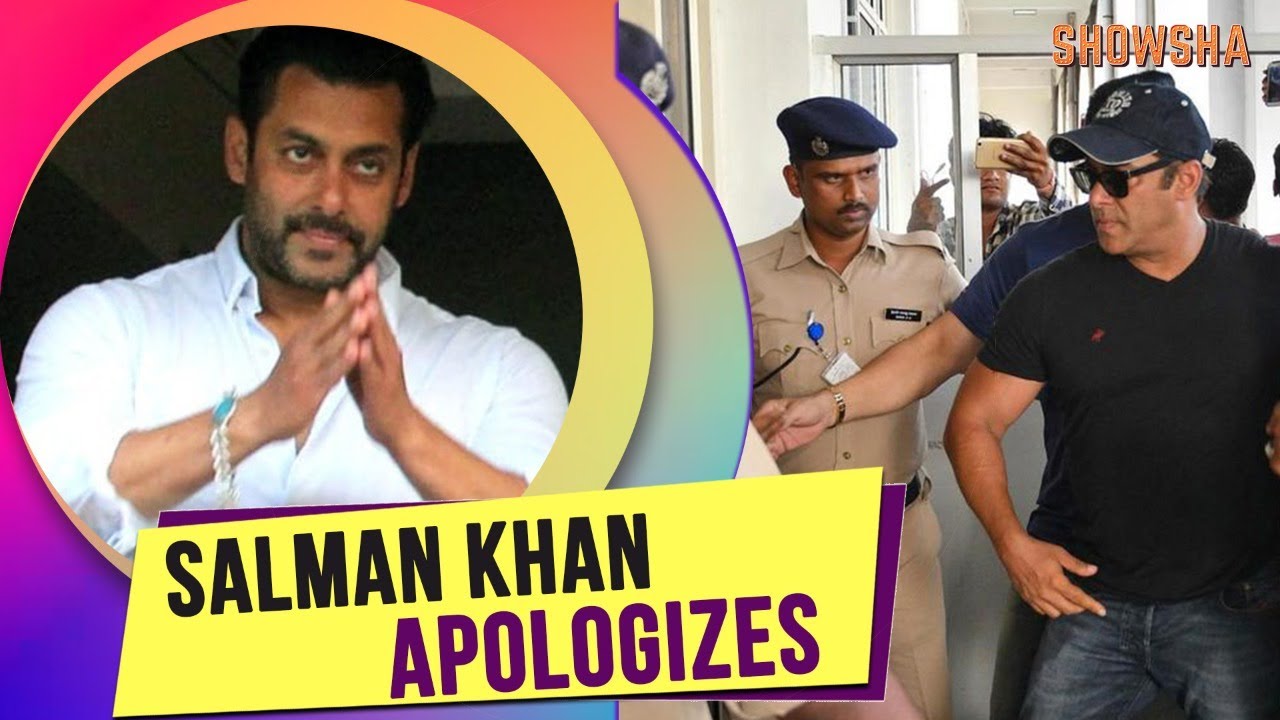 Khan was present in the court through video conferencing, when district and sessions Judge Raghvendra Kachhwal pronounced the order, acquitting him of the charge on Thursday. This is the second time the “Bharat” star has been freed from the allegation.

Amazon app quiz May 13, 2021: Get answers to these five questions to win OnePlus smart TV for free

In search of innovative ways to handle the pandemic